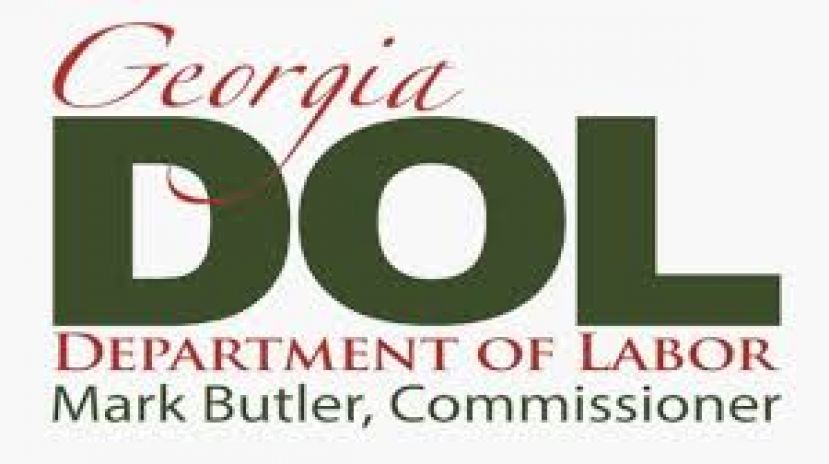 Photo courtesy of the Georgia Department of Labor

Due to the effects of COVID-19, all regions and counties throughout the state saw a dramatic incline in initial claims along with the unemployment rate. "Although we are seeing the effects of COVID-19 throughout the state in spikes in unemployment, we are working very diligently to come up with solutions to get Georgians back to work as soon as it is safe to do so," Butler said.

In the Southern Georgia region, the unemployment rate increased in March to 4.7 percent, an increase of 0.9 percentage points. A year ago, the rate was 3.7 percent. The number of unemployment claims dramatically increased by 758 percent in March due to COVID-19 related temporary lay-offs. When compared to last March, claims were up by about 1,038 percent.

More in this category: « Video: Officers search for suspect in Sunday morning store burglary CRMC: Georgia’s economy is opening, what does that mean for me? »
Login to post comments