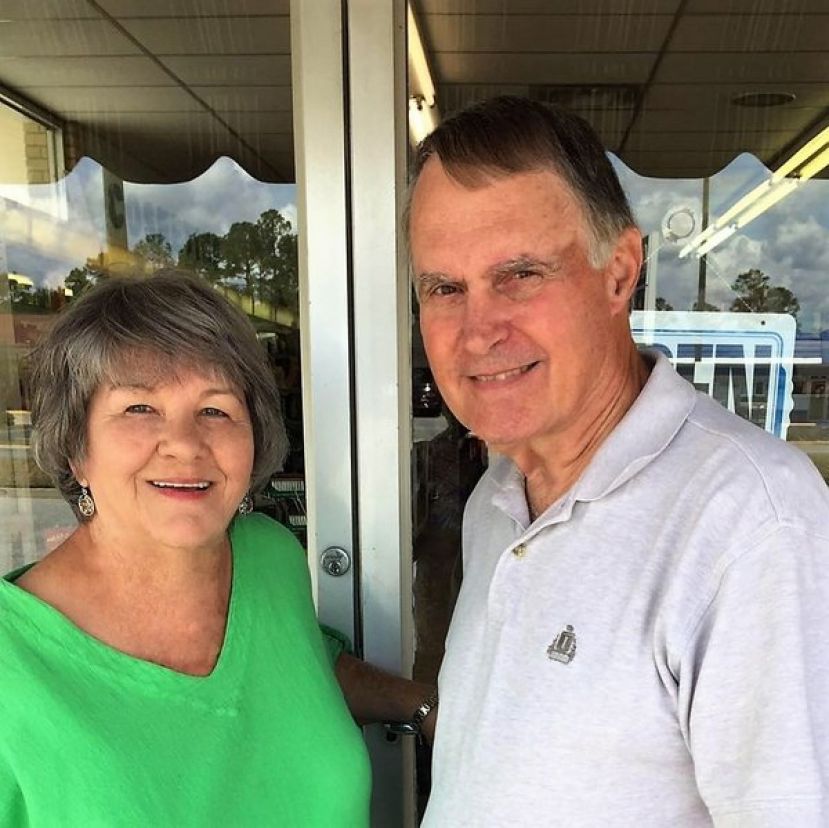 DouglasNow.com file photo Former board member Gene Wade , pictured with his wife, Jane, defeated Reagan Miller for the District 3 board of education seat by 32 votes.

All local incumbents will hold their respective offices for another four years following Tuesday’s primary election – with one notable exception. District 3 school board member Reagan Miller lost her re-election bid to former board member Gene Wade, who earlier this year decided to run after spending many years in retirement. Wade edged Miller by a scant 32 votes, winning 729 to 697.

On the Democratic ticket in the District 12 U.S. House of Representatives primary, Liz Johnson defeated Dan Steiner 1,021 to 262 locally. Throughout the district, Johnson won handily, garnering almost 84 percent of the vote. She will face Republican incumbent Rick Allen in November.

Voter turnout was just over 30 percent in Coffee County. There were 7,331 ballots cast out of 24,172 registered voters.

Throughout the state, voters utilized a new system of voting. Several counties, including Coffee, experienced problems due to the new technology. The local elections office entered all 7,331 ballots into the computer system on election night; however, the final numbers weren’t tallied until late Wednesday afternoon – the day after the election.