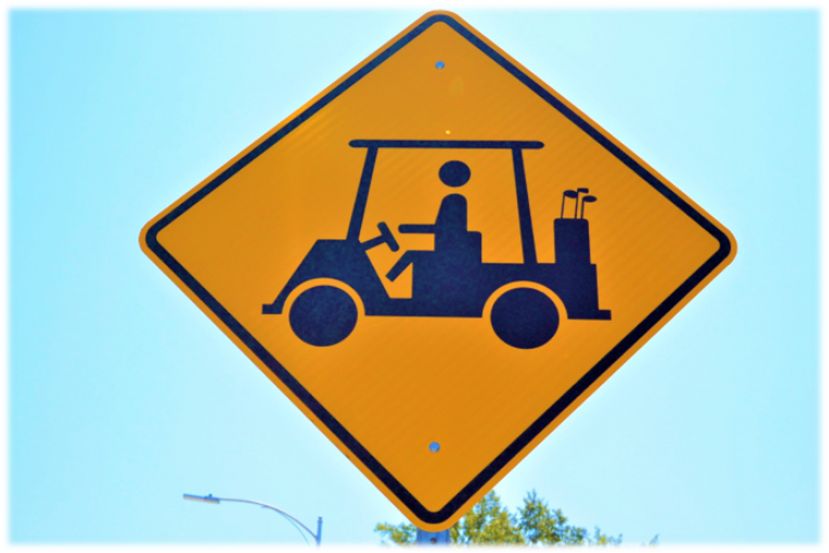 “During summer months, we often see children driving motorized carts on roadways,” says Police Chief Shane Edmisten.  “Our biggest concern is safety.  We want to try to prevent any unfortunate accidents involving carts on the roadway.”

To safely operate a motorized cart on a GDOT approved city street, the cart must have the following safety features: seatbelts and/or child restraints, a flashing amber light that may be seen from 500 feet, a horn that can be audible from 200 feet, proper exhaust, headlights, tail lights, brake lights, and turn signals.  A cart that meets all required safety features, must be registered through the City of Douglas Marshal’s Office to operate on an approved city street.

Drivers of permitted motorized carts must have a valid state issued driver’s license as well as adhere to all traffic laws.  State law mandates that motorized carts weigh less than 1,300 pounds.  Four wheelers, side-by-sides (Can-Am, Rangers, etc.) and other motorized carts that exceed 20 miles per hour are not approved for use on city streets.  Motorized carts may only be operated on City approved 2-lane roads where there is one lane of traffic for the direction of travel and have a speed limit of 35 miles per hour or less.  State Route 206/Bowens Mill Rd.at Touchton Dr. crossing is not an approved area since it was determined this intersection failed to meet connectivity and the speed limit is 55 MPH.

For a full copy of the motorized cart ordinance and a map of the approved streets for motorized cart crossings, please stop by the Douglas Marshal’s Office, located at City Hall, or go online to www.cityofdouglas.com.