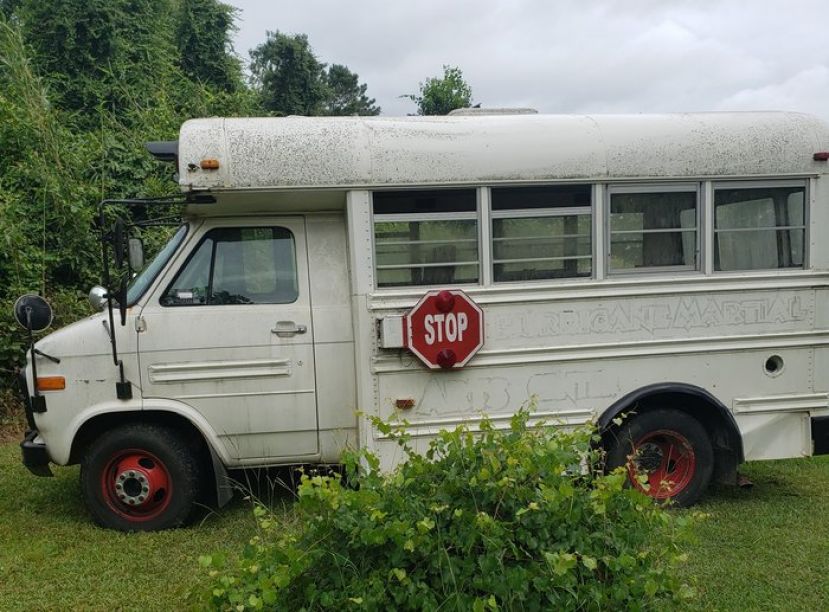 The wheels on the bus go ‘round and ‘round – even if the driver isn’t the rightful owner.

According to a press release issued by the Coffee County Sheriff’s Office, a bus was reported stolen from Jewell’s Recycling, located on First Avenue South in Oak Park. Deputies got on the case when, on July 6, they received a complaint about fencing in the roadway. When deputies arrived, they saw that a break-in had taken place.

Officers discovered evidence of a break-in along the fence with tire tracks coming from inside the business. That’s when they realized that a bus had been stolen. It was recovered on the same date parked at the edge of an undisclosed location. The bus was returned to its owner and the investigation is ongoing with charges pending. If you have any information regarding this case, please contact the sheriff’s office.