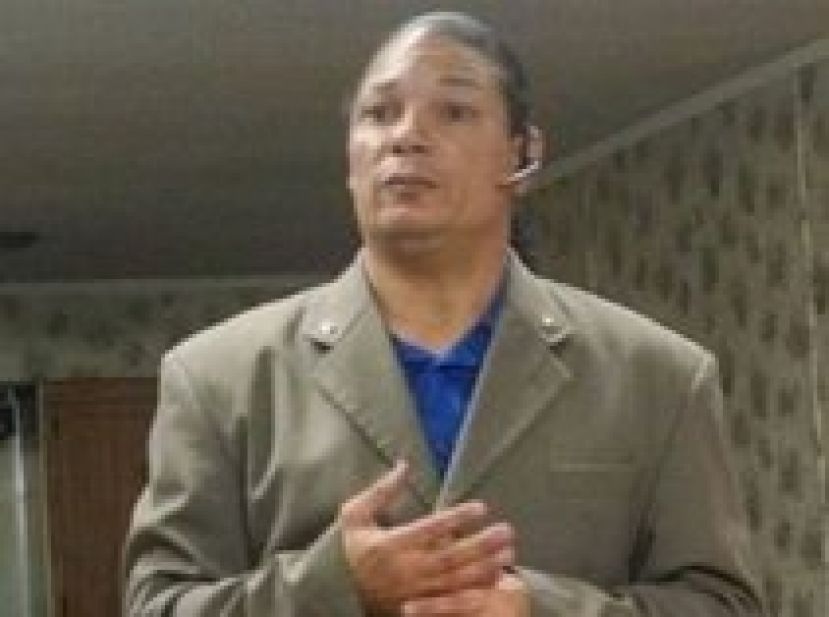 A citizen has filed paperwork with the Magistrate Court of Coffee County seeking the arrest of DouglasNow.com editor Robert Preston Jr. and Douglas Mayor Tony Paulk in connection with a series of events that took place on Tuesday, July 21, 2020, at the George Washington Carver Shopping Center and Paulk Plaza, located on South Gaskin Avenue in Douglas.

Bobby Worthy, founder of Justice League United, has filed for a pre-warrant hearing before the Magistrate Court. He contends that Preston and Mayor Paulk both lied to Douglas police officers about an incident that occurred on July 21 that led the arrest and incarceration of Roscoe Allen, against whom Mayor Paulk has a restraining order. Worthy issued a statement to media Tuesday afternoon informing selected outlets of his filing. DouglasNow.com, however, was not one of those outlets.

On July 21, Mayor Paulk held an informal meeting with citizens at the aforementioned shopping centers on South Gaskin Avenue. He was discussing a story that appeared on WFXL the day before that had upset a number of citizens. During the meeting, which had turned contentious, Roscoe Allen drove by and stopped at the entrance to the shopping centers. He began shouting at Mayor Paulk. At least two people who were in attendance ran over to Allen and encouraged him to leave. Allen soon sped away.

Later that night, a police officer called Preston and asked him what he heard. Preston stated that Allen had said “I’m going to beat your ass.” Officers located Allen and by Wednesday, July 22, 2020, he had been arrested on aggravated stalking charges and jailed. He remains in the Coffee County Jail.

City commissioner Olivia Pearson, however, stated that she was on the phone with Allen when he stopped and spoke to the mayor. She contends that Allen never made any threats directed at Mayor Paulk.

On July 24, 2020, Worthy filed an application for a criminal arrest warrant against both Preston and Mayor Paulk. Worthy alleges that Preston and Paulk violated OCGA 16-10-70 and 16-10-71; the offense he says both committed was perjury. However, 16-10-70 addresses individuals who “knowingly and willfully” make false statements during a judicial proceeding. The second code cited, 16-10-71, states the following: “A person to whom a lawful oath or affirmation has been administered or who executes a document knowing  that it purports to be an acknowledgment of a lawful oat or affirmation commits the offense of false swearing when, in any matter or thing other than a judicial proceeding, he knowingly and willfully makes a false statement.”

An individual can only commit perjury when an official oath has been administered. Neither Preston nor Paulk were under oath when they spoke with police officers. Likewise, there is video and audio evidence from the July 21 meeting that supports the statements made by Preston and Paulk.

If arrested and convicted of the allegations Worthy has made, Preston and Paulk could be imprisoned for up to one year and fined $1,000. The hearing is scheduled for Thursday, Sept. 3, 2020.

More in this category: « Georgia man and his company charged with selling drug falsely advertised to treat COVID-19 Deputies arrest convicted sex offender for exposing himself to children »
Login to post comments