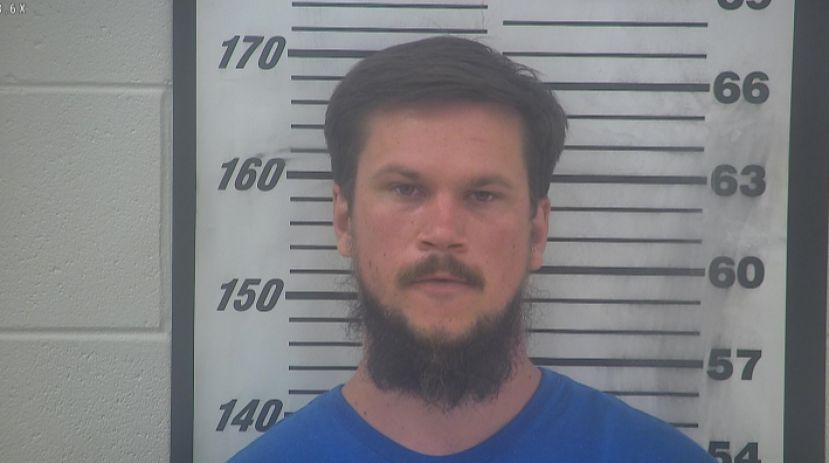 An Enigma man, who is a convicted sex offender, has been arrested for allegedly exposing himself to children in two Coffee County communities.

On August 13, 2020 Ryan Sidney Huff, age 29, of Enigma, GA was arrested by the Coffee County Sheriff's Office and charged with four counts of sexual exploitation of children and five counts of public indecency stemming from an investigation in reference to multiple allegations of indecent exposure in both the Ambrose and Broxton communities.

Huff has had several prior arrests for similar acts in other Georgia counties and is currently on felony probation for statutory rape which he violated on November 1, 2014 for failing to attend sex offender treatment.

The Coffee County Sheriff's Office would like to thank the Ambrose and Broxton communities for their assistance in this investigation.