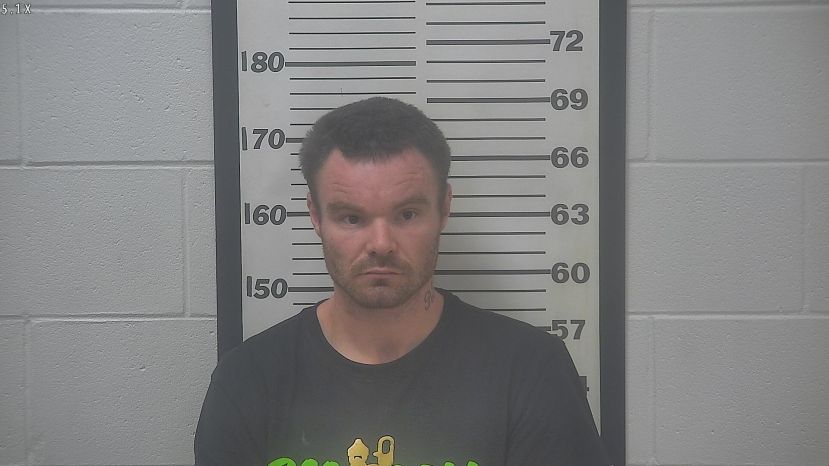 On August 17, 2020, the Coffee County Drug Unit assisted the Georgia State Patrol with a traffic stop.

The GSP stopped Bradley Barton, 26 years old of Douglas, for speeding. The trooper observed Barton throw something out of the window; he was able to collect the evidence, which was a package containing numerous bags of suspected methamphetamine. The package was turned over to the drug unit. The evidence field tested which resulted in a positive result for methamphetamine was weighed on non-certified scale and yielded a weight of 4.7grams.

Barton was charged with possession of methamphetamine with intent to distribute, abandonment of a dangerous drug and several traffic violations. Barton is currently incarcerated in the Coffee County Jail awaiting a first appearance bond hearing.

Coffee County Sheriff Wooten expresses his appreciation to all the agencies and their officers that are working so hard to rid out streets of illegal drugs and drug dealers. He also thanks the Drug Unit for their continued efforts to remove the drugs from our streets and neighborhoods to make this community a better place to live and raise children.