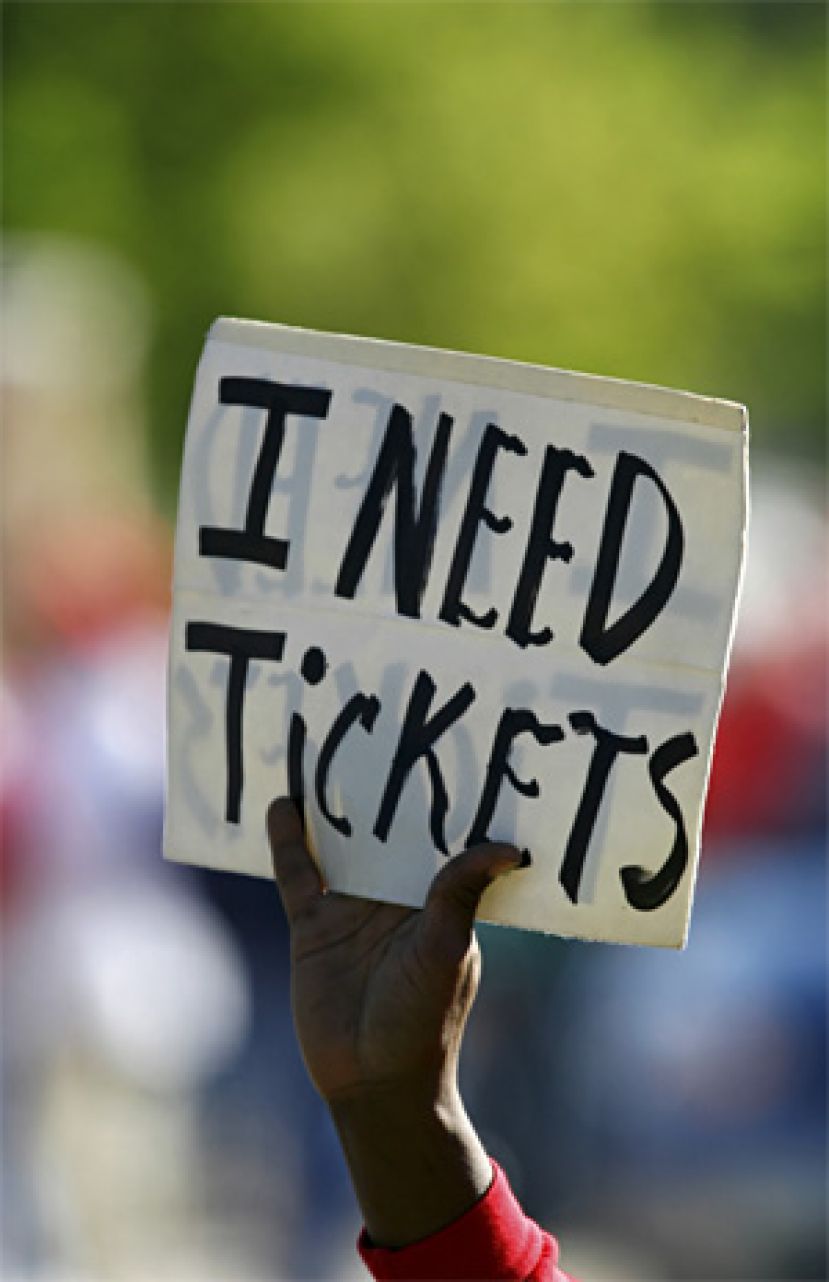 The four members of a Texas family who crafted an elaborate scheme to fraudulently obtain multiple Masters Tournament tickets have been sentenced, with the ringleader getting federal prison time.

“Long before COVID-19 temporarily prevented patrons from visiting the Masters Tournament, these profiteering con artists managed to steal hundreds of tickets from the Augusta National’s generous ticket lottery and sell them for enormous profits,” said U.S. Attorney Christine. “In the end, their greed-fueled scheme unraveled thanks to an alert Augusta National staff member and excellent investigative work from the FBI.”

“The FBI will go to great lengths to disrupt any scheme that would circumvent a fair process by denying our citizens the right to compete for tickets to any public or private event,” said Chris Hacker, Special Agent in Charge of FBI Atlanta. “This scheme was designed to profit off legitimate citizens’ fair chance to obtain tickets to a prestigious golf tournament, and they must pay the price for their greed.”

As admitted in court documents and testimony, Stephen Michael Freeman created the scheme in which he purchased a bulk mailing list and used those individuals’ identities without their knowledge to create multiple fraudulent accounts that he then entered in the Augusta National Golf Club’s online ticket application system as far back as 2013. He then recruited his parents and sister into assisting in the conspiracy.

When any fraudulently created applications received notice of ticket awards via the email addresses provided for them, Stephen Michael Freeman or others acting at his direction would create fake identification documents including driver’s licenses, utility bills and credit card statements to persuade the Augusta National to change the winner’s mailing address to one that was under control of the conspiracy. An Augusta National employee detected the scam by noticing similarities in some of the applications for address changes.

During an approximate three-year period before the conspiracy was detected, the defendants received the tickets via U.S. Mail and would then resell them at a substantial profit. The payment of community restitution, negotiated through the Asset Recovery Unit of the U.S. Attorney’s Office, recognizes that the defendants are returning the proceeds of their crime. The funds from community restitution are dispersed under federal guidelines to qualifying non-profit organizations.

The case was investigated by the FBI and was prosecuted for the United States by Assistant U.S. Attorney Tara Lyons and AUSA Xavier A. Cunningham, Section Chief of the Asset Forfeiture Recovery Unit of the U.S. Attorney’s Office.

More in this category: « Fitzgerald’s Carnegie Center for the Arts to host exhibit by Dylan Ross SGSC to offer new bachelor degree in Mechanical Engineering Technology »
Login to post comments