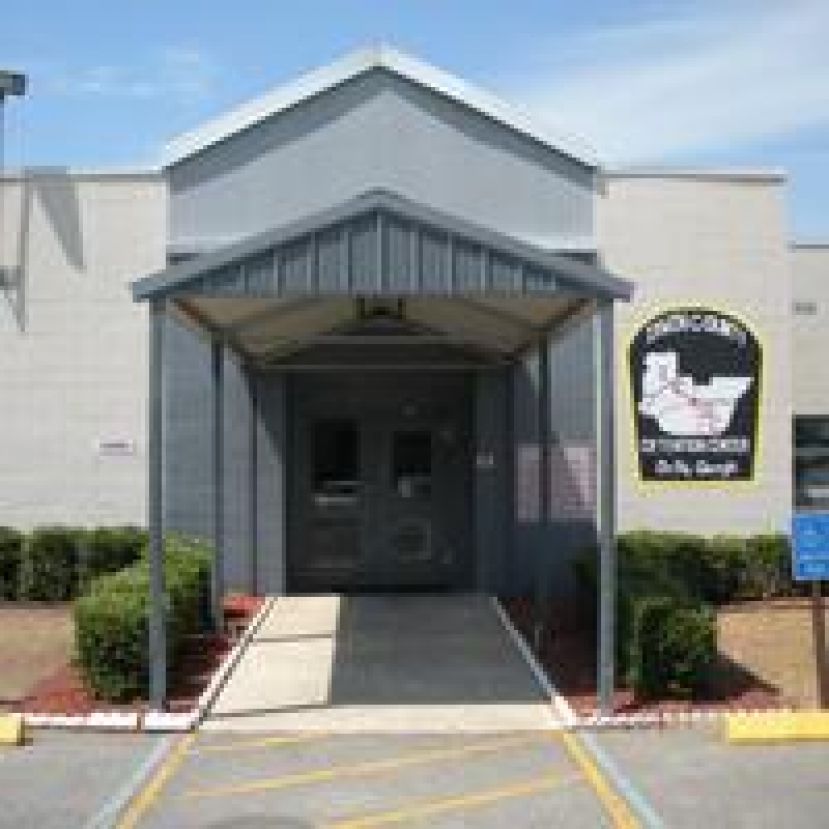 A series of complaints filed against the Irwin County Detention Center (ICDC) in Ocilla has made national headlines and placed a local physician squarely in the crosshairs of what will undoubtedly be an explosive and politically charged investigation.

Yesterday, the Atlanta Journal-Constitution published a story outlining a complaint made against the ICDC, a U.S. Immigration and Customs Enforcement detention facility, alleging substandard COVID-19 testing, reporting, and protective protocols along with a large number of hysterectomies performed on immigrant women at the facility.

Much of the basis of the complaint comes from statements made by a former employee, Dawn Wooten, a licensed practical nurse from Douglas. The complaint alleges that detainees exhibiting COVID-19 symptoms weren’t tested, staff did not receive protective equipment, and the number of COVID-19 cases at the facility were underreported. The AJC story states that ICE has reported 42 cases of COVID-19 at ICDC. No detainees have died from the disease.

LaSalle Corrections, a private corporation located in Louisiana, owns and operates the ICDC. According to the AJC story, LaSalle released a statement saying it is “"firmly committed to the safety and welfare of all those in its custody.” The AJC also reports that ICE released a statement saying that its medical professionals are tracking the virus and providing safety protocols for detainees and staff alike.

Another story, this one published Tuesday by www.prismreports.org, went one step further and identified the physician who allegedly performed the hysterectomies. According to the site, that doctor is Mahendra Amin, the medical director at Irwin County Hospital. The prismreports.org story states that the patients “do not appear” to be consenting to the procedures. The AJC story states that the women who received the hysterectomies may not have understood what procedure was going to be performed or why they were receiving such treatment.

U.S. House Speaker Nancy Pelosi addressed the situation in Ocilla during her daily press briefing Tuesday. The following statement was released on www.speaker.gov:

“If true, the appalling conditions described in the whistleblower complaint – including allegations of mass hysterectomies being performed on vulnerable immigrant women – are a staggering abuse of human rights.  This profoundly disturbing situation recalls some of the darkest moments of our nation’s history, from the exploitation of Henrietta Lacks, to the horror of the Tuskegee Syphilis Study, to the forced sterilizations of Black women that Fannie Lou Hamer and so many others underwent and fought.

“The DHS Inspector General must immediately investigate the allegations detailed in this complaint.  Congress and the American people need to know why and under what conditions so many women, reportedly without their informed consent, were pushed to undergo this extremely invasive and life-altering procedure.

“It is also essential that we get answers regarding ICE’s egregious handling of the coronavirus pandemic, in light of reports of their refusal to test detainees including those who are symptomatic, the destruction of medical requests submitted by immigrants and the fabrication of medical records.

“Reports such as these point to the urgent need to overhaul our unaccountable detention system and its horrific misuse by the Trump Administration, to ensure that these abuses cannot ever again happen.”