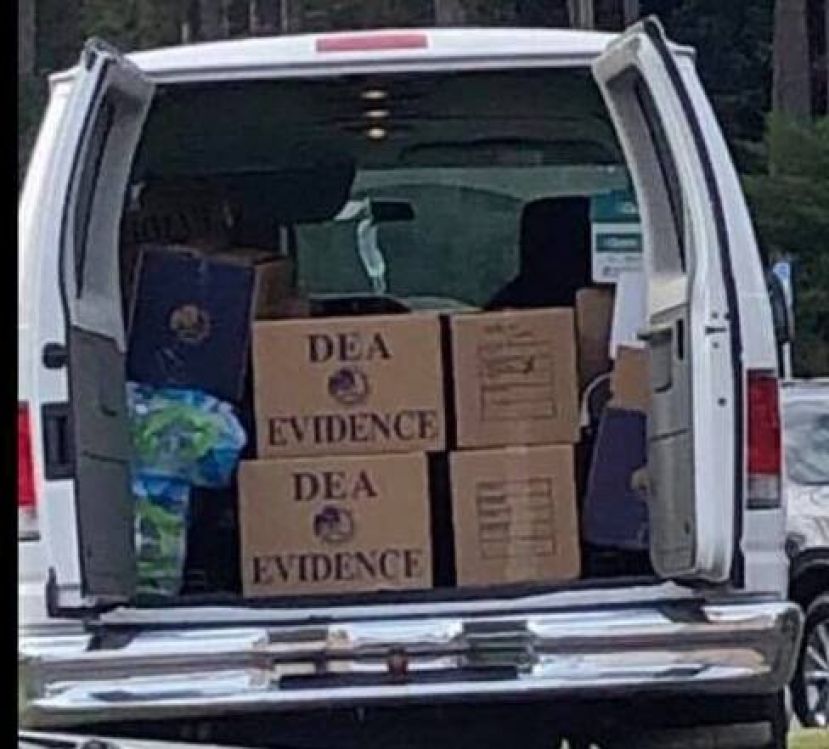 DouglasNow.com file photo Here is some of the evidence collected by federal agents Tuesday while investigating Dr. Steve Anderson.

Late Tuesday afternoon, officers transported Dr. Anderson to the Coffee County Jail. The exact charges Dr. Anderson is being held on have not been released. However, the charges involve alleged violations of the Georgia Controlled Substances Act. Likewise, officers have not announced what they were looking for or what they found during the investigation.

Dr. Anderson was placed on a 48-hour hold at the jail. Charges are expected to be announced Wednesday morning. His offices have been closed until further notice.

More in this category: « Recreation department to begin basketball soon Wiregrass changes venue for October Board of Directors meeting »
Login to post comments 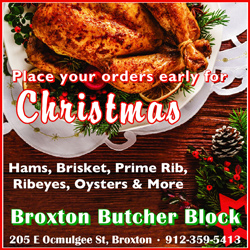