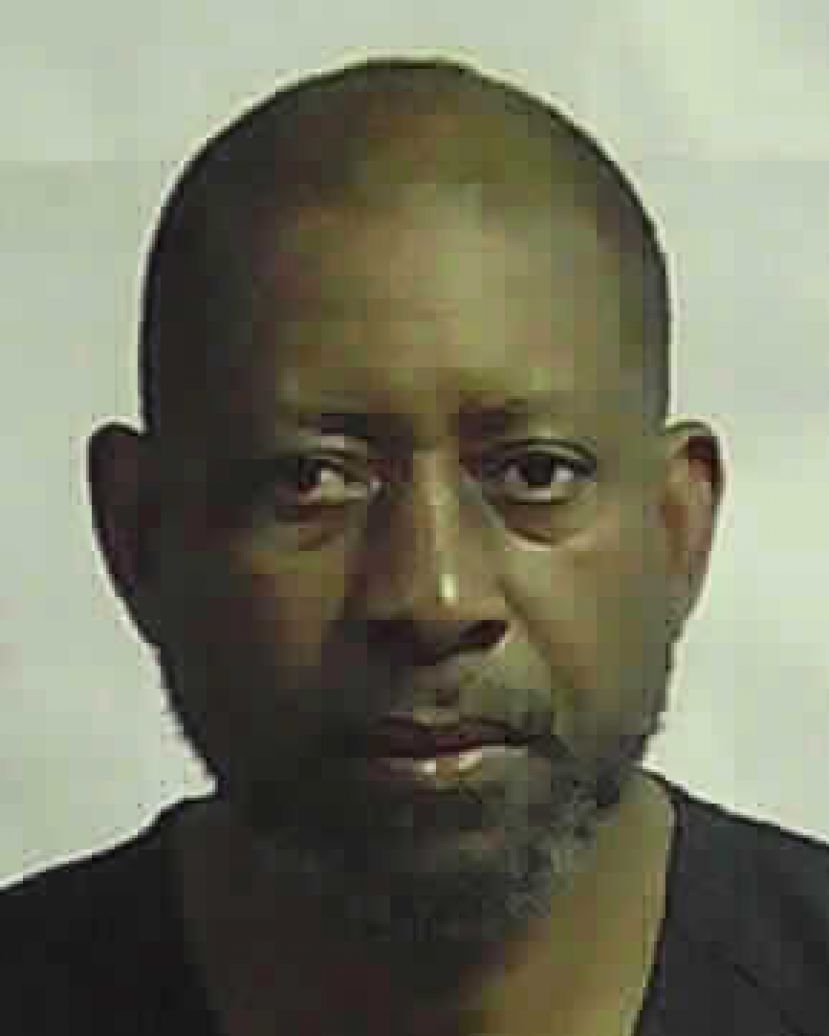 A Douglas man who has alternated much of his past three decades between selling illegal drugs or serving time in prison has been sentenced to spend nearly 20 years in prison for leading a drug trafficking organization centered in Coffee County.

Wayne Jordan, 62, of Douglas, was sentenced by U.S. District Court Judge Lisa Godbey Wood to 235 months in federal prison after Jordan pled guilty to Conspiracy to Possess with Intent to Distribute and to Distribute Cocaine, Crack Cocaine and Marijuana, said Bobby L. Christine, U.S. Attorney for the Southern District of Georgia. After completion of his prison sentence, Jordan will be required to serve three years of supervised release. There is no parole in the federal system.

“For decades Wayne Jordan has been a malign presence in South Georgia, never skipping a beat between periods of court supervision to distribute and sell illegal drugs throughout the area,” said U.S. Attorney Christine. “For the next 20 years, at least, the community will be rid of his destructive influence.”

According to court documents and testimony, Jordan – who had served multiple stints in state and federal prison on drug trafficking charges since his first arrest and conviction more than 30 years ago – was the main source of supply for a group of co-conspirators who sold cocaine, crack cocaine and marijuana in Coffee, Jeff Davis and Appling counties.

In multiple searches at the time of the arrests, investigators seized more than $410,000 in cash, three kilograms of cocaine, crack cocaine, 55 pounds of high-grade marijuana, and 19 vehicles were seized.

“The appropriate sentencing for the reoffender in this case exemplifies the clear and present danger that dangerous drugs like cocaine, crack cocaine and marijuana poses to our communities,” said DEA Atlanta Field Division Special Agent in Charge Robert J. Murphy. “Because of the collective efforts between DEA and its law enforcement partners, this defendant will spend well-deserved time in prison.”

“It is unfortunate this defendant chose to not only make drug trafficking a way life, but also a family affair,” said GBI Director Vic Reynolds. “With the dismantling of this drug trafficking organization, these south Georgia communities will be safer. Thank you to our federal and local law enforcement partners for making this possible.”

The case was prosecuted for the United States by Assistant U.S. Attorneys Karl Knoche and Joe McCool.