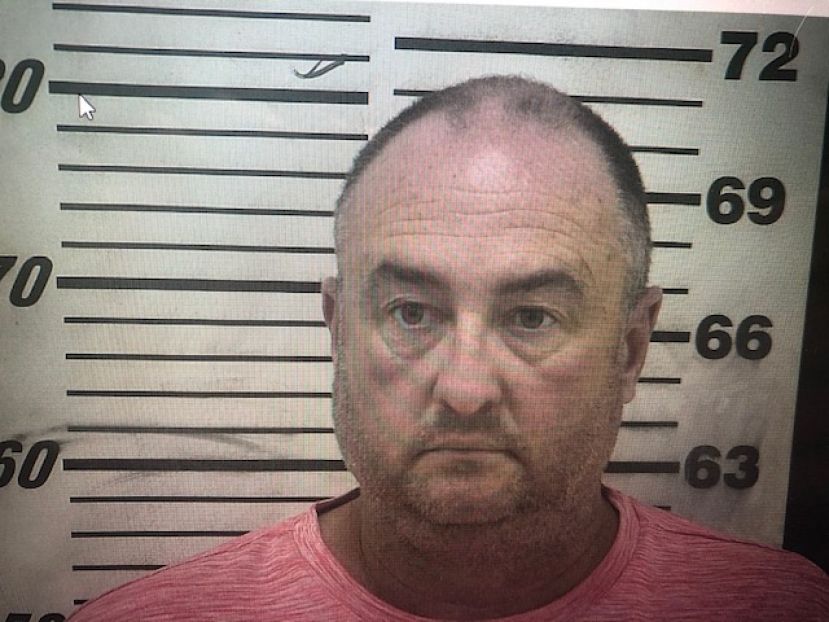 A local attorney spent a night in jail after hitting a parked vehicle at a convenience store, crashing into a ditch, then fleeing the scene, according to an incident report obtained from the Coffee County Sheriff’s Office.

According to the report, on Saturday, Oct. 31, 2020 at around 5 p.m., a black 2016 Ford Super Duty pickup pulled into the convenience store at the intersection of Woodrow Stone Road and Highway 158 West near Baymeadows. The driver of the vehicle, identified as attorney Marc Metts, 43, of a Woodlake Circle address, went into the store and purchased several items. As he was leaving, security camera footage shows that Metts struck a blue 2002 Ford Taurus owned by Brittany Nichole Watson, 20, an employee of the store. Footage also shows that he did not stop after striking Watson’s car. He then drove his pickup into a ditch as he attempted to leave the parking lot.

The ditch contained standing water due to rain; as such, the truck bogged down. According to the report, Metts got out of the truck and walked to the back of his vehicle. The report states that on the security footage, Metts appeared off balance and had to steady himself, nearly falling down. After looking at the rear of his truck, he got back in and attempted to back out of the ditch. The truck wouldn’t budge and Metts then exited his truck once more and walked away without notifying Watson that he had hit her car. Deputies responded to the scene and called Midway Towing to remove Metts’s vehicle.

Officers attempted to locate Metts Saturday night but were unable to do so. On Sunday, Nov. 1, 2020, at around 7 p.m., deputies went to Metts’s home. He was arrested and charged with hit and run. Deputies transported Metts to the Coffee County Jail, where he remained until posting bond shortly before noon on Monday, Nov. 2, 2020.