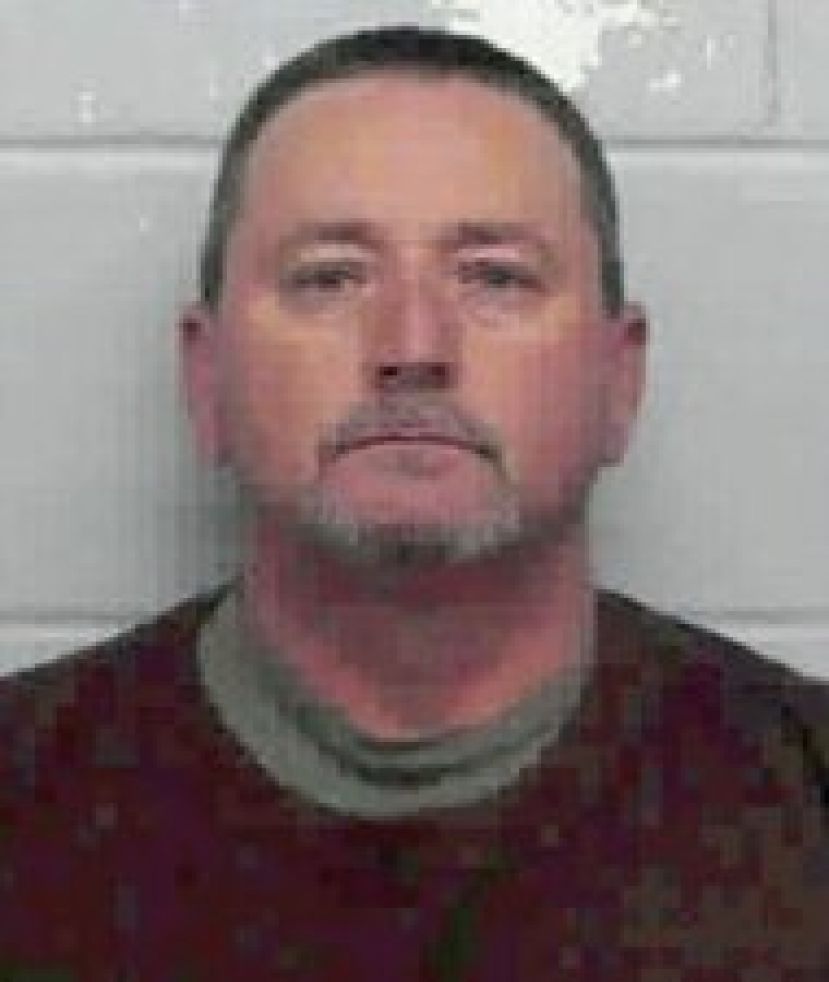 On Wednesday, October 28, 2020, District Attorney Brad Rigby of the Cordele Judicial Circuit requested that the GBI investigate allegations of sexual exploitation of children occurring in Ben Hill County, Georgia.  The GBI Regional Office in Perry, GA initiated an investigation with the assistance of the GBI Child Exploitation and Computer Crimes Unit.

On Thursday, October 15, 2020, Pope engaged in a conversation via text with a 13-year old female that was sexual in nature and included nude photographs and videos of the female.  As a result of this investigation, Pope has been charged with Sexual Exploitation of Children, 2 counts of Computer or Electronic Pornography and Child Exploitation Prevention Act, and Violation of Oath by Public Officer.

Agents also executed a search warrant at Pope’s office located at the Fitzgerald Police Department and residence.  Evidence recovered from the searches will be analyzed for further information.

This GBI investigation remains active and ongoing.  Anyone with information about this investigation is urged to contact the GBI at 478-987-4545.

More in this category: « Local attorney charged with hit and run at convenience store, spends night in jail Coffee County School System one of the GSBA's Governance Team finalists »
Login to post comments