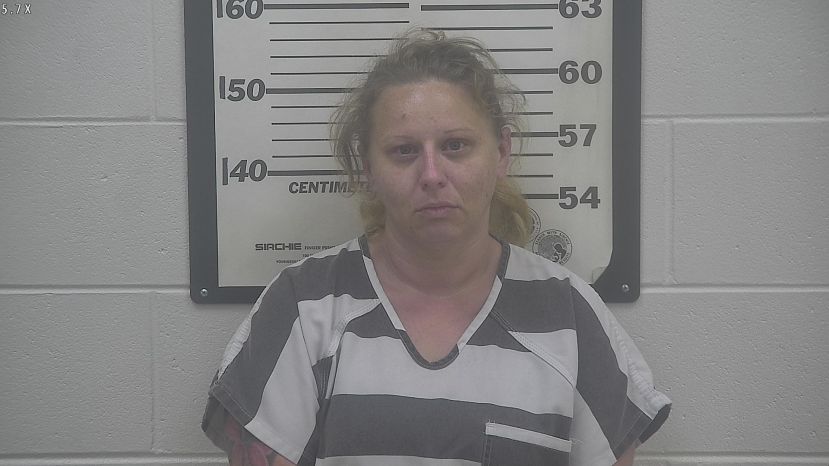 A Broxton resident has been charged with two counts of theft following an investigation by deputies.

On October 29, 2020 Coffee County deputies responded to a residence on Mayberry Lane in reference to a theft. A report was written by the deputy and later forwarded to the Criminal Investigation Division for further investigation.

As a result of that investigation Kayla Smith, 34, of Broxton, was arrested on November 23, 2020 and charged with Theft by Taking and Theft by Deception. Smith made her first bond appearance before the Magistrate Judge and was granted a bond. Smith is currently out on bond awaiting future court appearances.