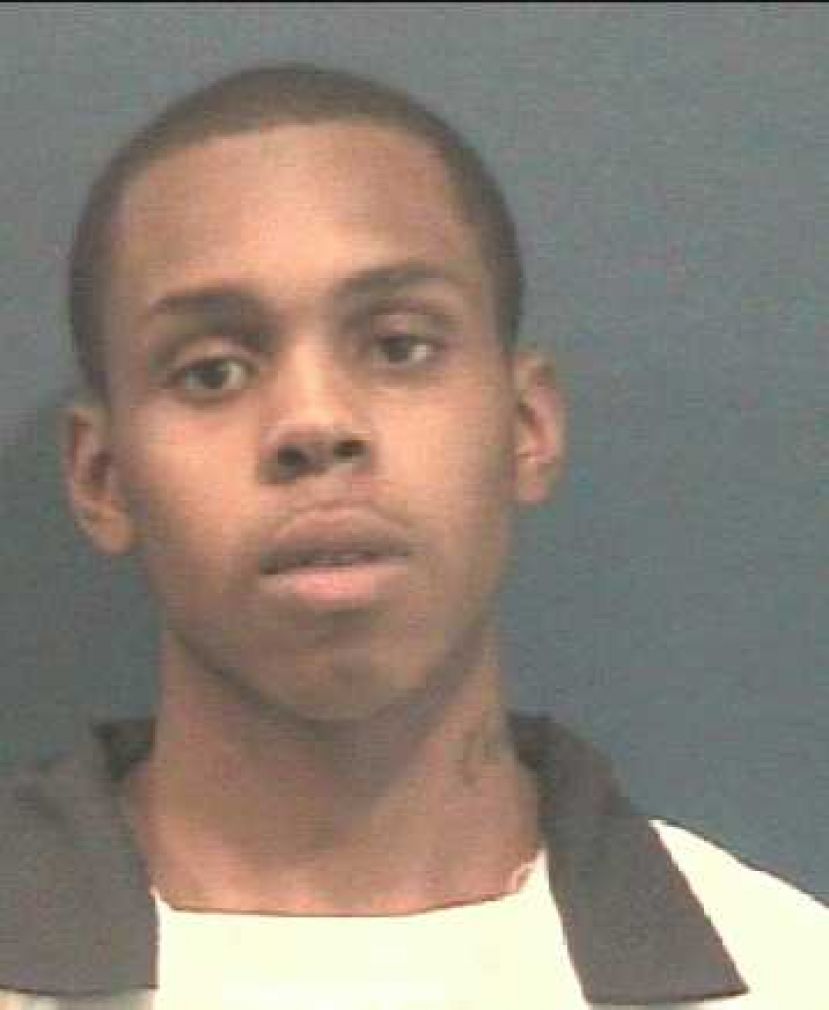 Photo courtesy of the Georgia Department of Corrections Kendall Cromer

Special agents with the Georgia Department of Corrections’ (GDC) Office of Professional Standards are investigating the death of an inmate at Coffee Correctional Facility in Nicholls, as a suspected homicide.

Agents have reason to believe offender Kendall Cromer (GDC#1000175901) died as a result of injuries sustained during an altercation involving another inmate on November 30.  Medical personnel responded and life saving measures were performed.  Cromer was transported to a local hospital where he was pronounced deceased by a hospital physician, at approximately 1:17 a.m.  The GDC is conducting an investigation into the death, as standard procedure.

Cromer was sentenced to serve 20 years in 2008, in Dekalb County for armed robbery.