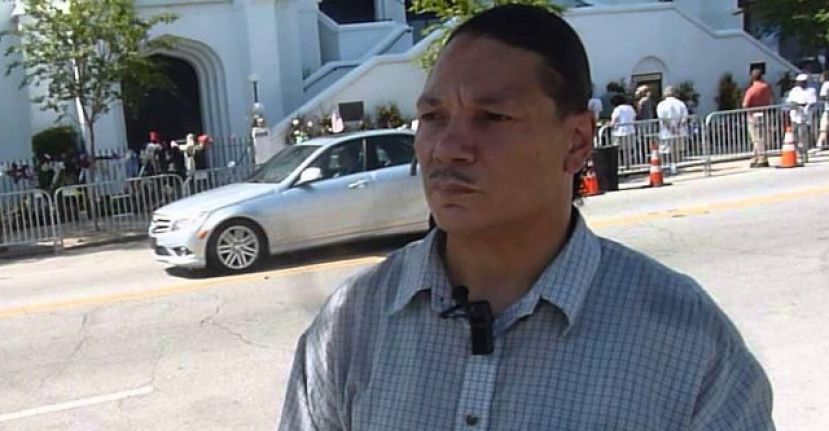 Bobby Worthy of Blackshear was arrested on Nov. 17, 2020, on a good behavior warrant following an appearance in Ware County Magistrate Court for allegedly threatening/harassing Tina Dean of Waycross on Facebook.

According to documents obtained from Ware County Magistrate Court, the incident occurred on June 15, 2020 when Worthy went live on Facebook making alleged threatening comments toward Dean, who has custody of an African-American child. The child’s mother, Electra Tarver, relinquished custody of her child to Dean, who is white, and her family.

According to court documents filed by Dean, Worthy stated that Dean stole the child and Worthy planned to have her arrested for doing so. Dean’s filings also state that Worthy said he “would send [Dean] to glory.” She also stated in the documents that Worthy had posted Dean’s photo on his Facebook page and called her a “black baby snatcher.” As a result, Dean stated that she was afraid of Worthy and feared for the safety of her family.

In court, which the Getto Free Press recorded and posted on YouTube, Worthy defended his statements by saying they were protected under the First Amendment. Long County Magistrate Judge Bobby Smith, who heard the case, did not agree and had Worthy arrested at the end of the hearing. He left the courtroom in handcuffs and was transported to the Ware County Jail. He later posted bond and was released.

Worthy has a lengthy criminal record that includes a theft by deception conviction in 2015 and multiple prison sentences in the 1990s for forgeries in Ware, Liberty, and Wayne counties. He was also arrested in 2015 for allegedly stalking Waycross police officers after posting photos and address of officers on social media.