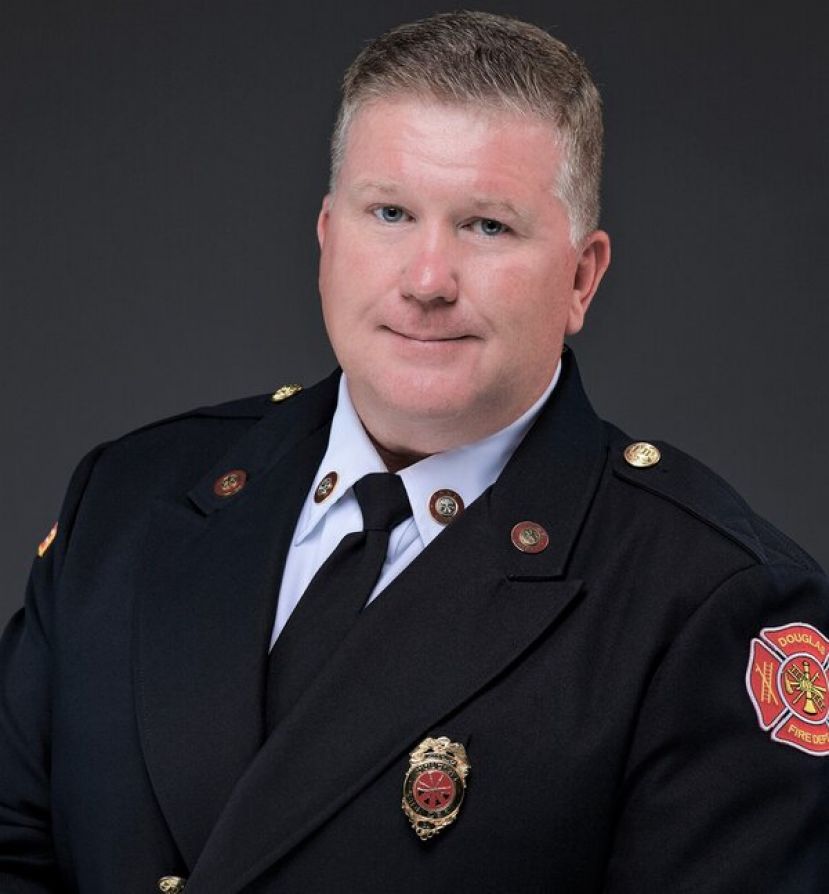 On Monday, January 11, 2021, the City Manager and City Commission named Casey Wright as the new chief for the Douglas Fire Department. Since January 2020, Chief Wright has been serving in the role of Interim Fire Chief.

“I am happy to announce Mr. Casey Wright as our new Fire Chief,” stated City Manager Charles Davis. “Chief Wright has served in every role from voluntary firefighter to interim chief. During his interim chief period, he exhibited solid leadership skills. I am looking forward to working with Chief Wright and welcome him to that role.”