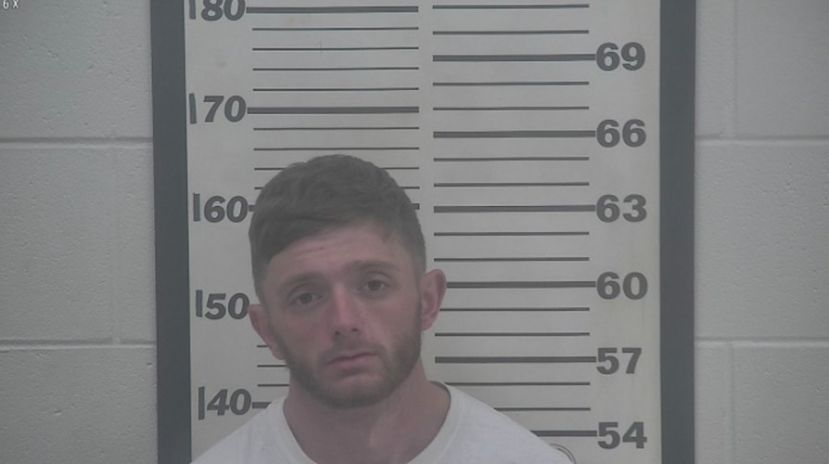 Coffee County detectives have arrested and charged a Douglas man in relation to the theft of a service weapon taken from a Georgia State Trooper from the area of Oconee County.

Detectives began the investigation on Jan. 5 and learned that a local resident, 23-year-old Ryan Carver, had been in possession of the stolen firearm. The weapon was later recovered from a residence off Dan Duran Rd.

The recovered firearm has been returned to Oconee County authorities.