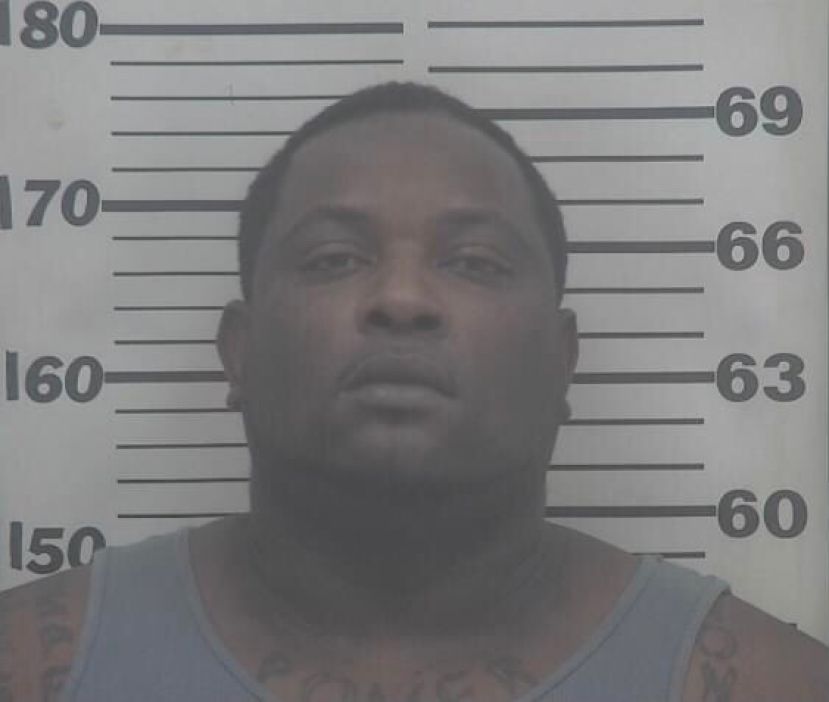 Submitted photo Michael Thomas was apprehended during Operation Sandy Bottom. Allegedly one of the biggest suppliers of illegal drugs in Bacon County, Thomas is accused of buying drugs in Coffee County and selling them throughout Alma and Bacon County.

Federal hearings continued last week for several defendants arrested during Operation Sandy Bottom. On Tuesday, January 19, 2021, the following defendants along with their attorneys appeared in front of a federal magistrate judge to determine if they were to be granted a bond or detained pending trial in this case.

On Wednesday, January 20, 2021, hearings continued for the following defendants:

All defendants that were granted bond, were granted under certain conditions which include but not limited to ankle monitors, house detention, random drug screens and no contact with certain individuals.

Monday, January 25, 2021 at 1:30 p.m. James McGinty had his initial appearance and arraignment, his detention hearing was set for later this week.