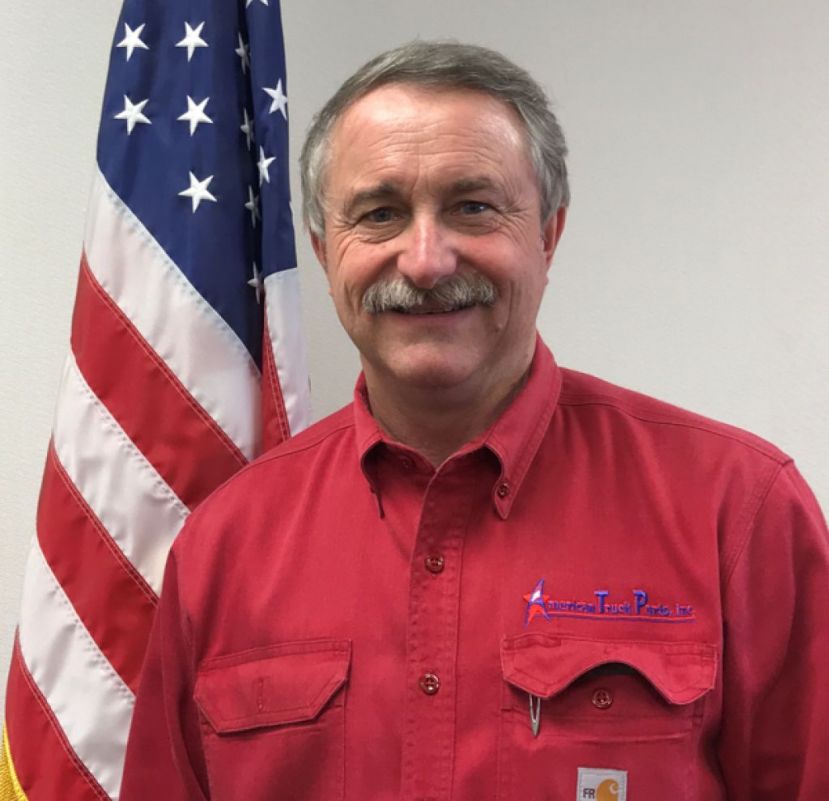 James (Jimmy) Edmund Kitchens was appointed by Gov. Brian Kemp to serve on the State Board of Community Supervision. Kitchens has served on the Coffee County Commission as the 2nd district representative since he was first elected in 2004. He is the CEO and President of American Truck Parts in Douglas and President of G&W Equipment in Hazlehurst.

Kitchens, a native of Coffee County, attended South Georgia College where he received an associate degree is Ag Business.

During his time serving, he has become a Certified County Commissioner and has served on the ACCG Board of Managers and several other local and regional boards.

He and his wife, Beth, share three children and one grandson together, and live in rural Coffee County. During his free time he enjoys spending time with his family, and tending cattle and horses.