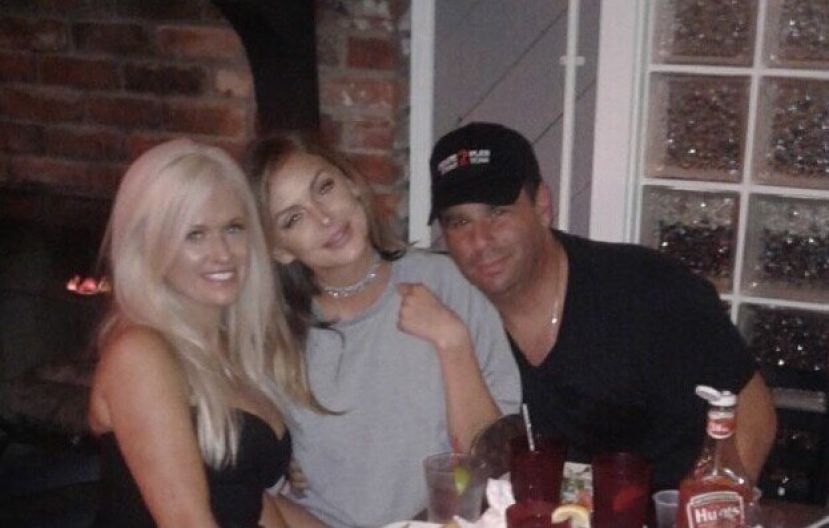 Georgia has been a hotspot for the entertainment industry over the last several years. Filmmakers have shot major motion pictures throughout the state, including neighboring Ben Hill County. Now Douglas is getting its opportunity to host a Hollywood production.

A few scenes from the upcoming Robert DeNiro/John Malkovich film “Wash Me in the River” will be filmed at The Fun Place on Thompson Drive. Filming is scheduled to take place on Wednesday, Feb. 17. Randall Emmett is directing the film. The chairman and co-founder of Emmett/Furla/Oasis Films, he is primarily known as a producer. His credits include “2 Guns,” “Silence,” and “The Irishman.”

Emmett’s fiancé, actress Lala Kent, struck a friendship with Jamie McQuaig several years ago and the two have remained close. McQuaig recommended South Georgia – Waycross and Douglas in particular – as possible locations for Emmett’s films. He took her advice and crews will shoot scenes in both communities for “Wash Me in the River.” While the Waycross scenes have been completed, Douglas’s have not.

IMDb describes the plot of the film as follows: “A recovering opioid addict seeks revenge on the dealers responsible for selling the drugs that resulted in his fiance's death.” Deadline.com calls the film a thriller very much along the lines of “No Country for Old Men.” Principal photography is being done in Puerto Rico, with other scenes taking place in Columbus, Waycross, and Douglas. The film is being shot on a $25 million budget and stars DeNiro, Malkovich, Jack Huston, and Swen Temmel.

The Douglas scenes will be flashbacks in the story showing how male lead Jack Huston’s character falls in love with his fiancé. As of this writing, The Fun Place is the only location in Douglas that the crew will be using.

No release date for the film has been set. According to McQuaig, the plan is to host a mini-premier in Waycross once it’s released. “We want to bring more films to Douglas and Waycross. The two communities will need to work together but we can make it happen,” she says.

About 40 crew members of the 120-person production team will be in Douglas. They will need about 50 extras for the scenes. In order to be an extra, you will need proof of a negative COVID test within 48 hours of filming.