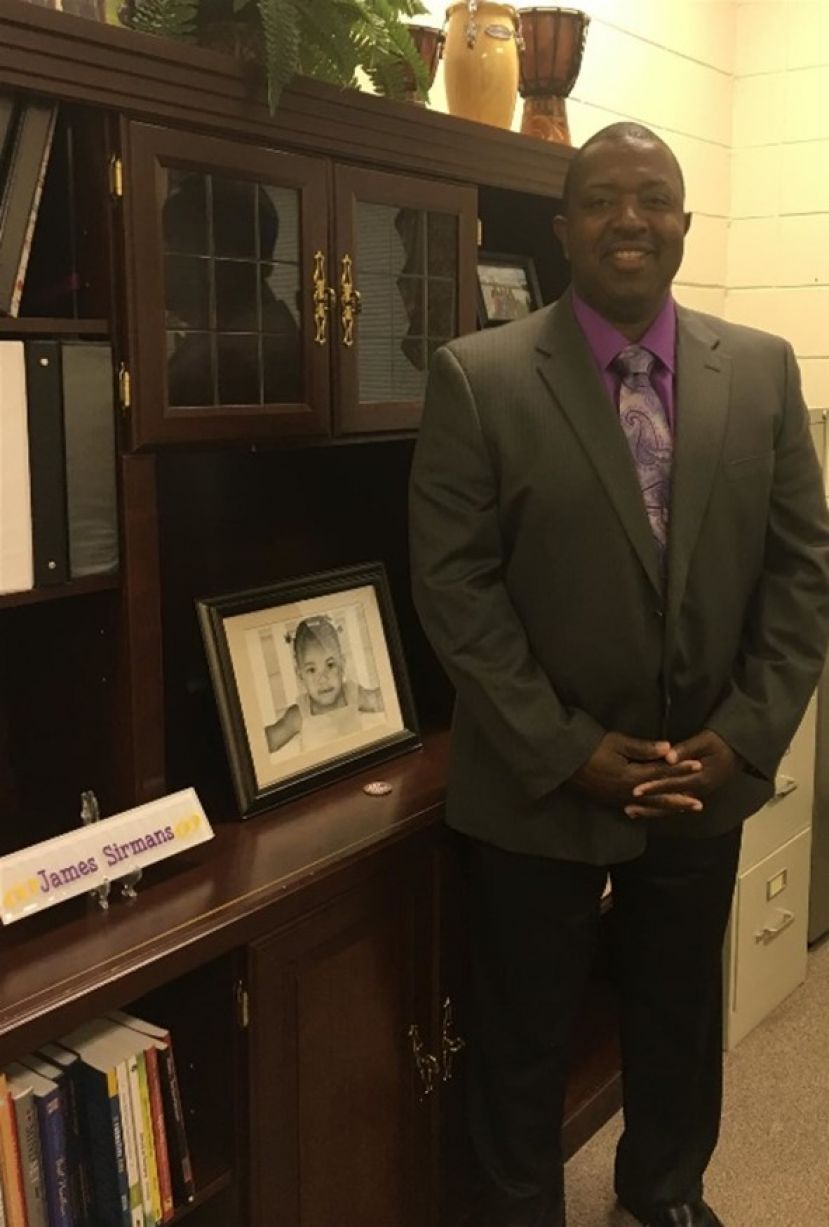 Mr. Sirmans left the Coffee County School System in 2015 and became employed with the federal government at Fort Stewart serving as Assistant Director of Job Challenge Academy (College and Career Academy) for At-Risk Students. He was employed in 2016 by Ben Hill County Schools as an assistant principal and assistant athletic director. In 2017 he became the principal of Ben Hill Middle School, in 2018 he became the principal of Ben Hill Elementary School, and in 2019 he became principal of Fitzgerald High School. As principal of all three schools, teacher retention increased, academic growth occurred according to state testing instruments, and the graduation rate of FHS increased and in 2020 was the highest in the school’s existence.

Preparing for this new position, Mr. Sirmans has enrolled in numerous GSSA (Georgia School Superintendent Association) professional development programs and attended numerous workshops and trainings through Costal Plains RESA.  Through GSSA, Mr. Sirmans has developed and led presentations on teaching and learning while living through multiple diversity issues.  As the Director of Human Resource and CTAE, Mr. Sirmans will strive to bring the very best and highly qualified teachers and staff members to Ben Hill County Schools.  Mr. Sirmans will also work to create an Aspiring Teacher and Aspiring Administrator Training Institute so that Ben Hill County Schools can grow its own as it is becoming extremely challenging to hire highly qualified teachers and administrators from metro cities to come work in South Georgia schools.