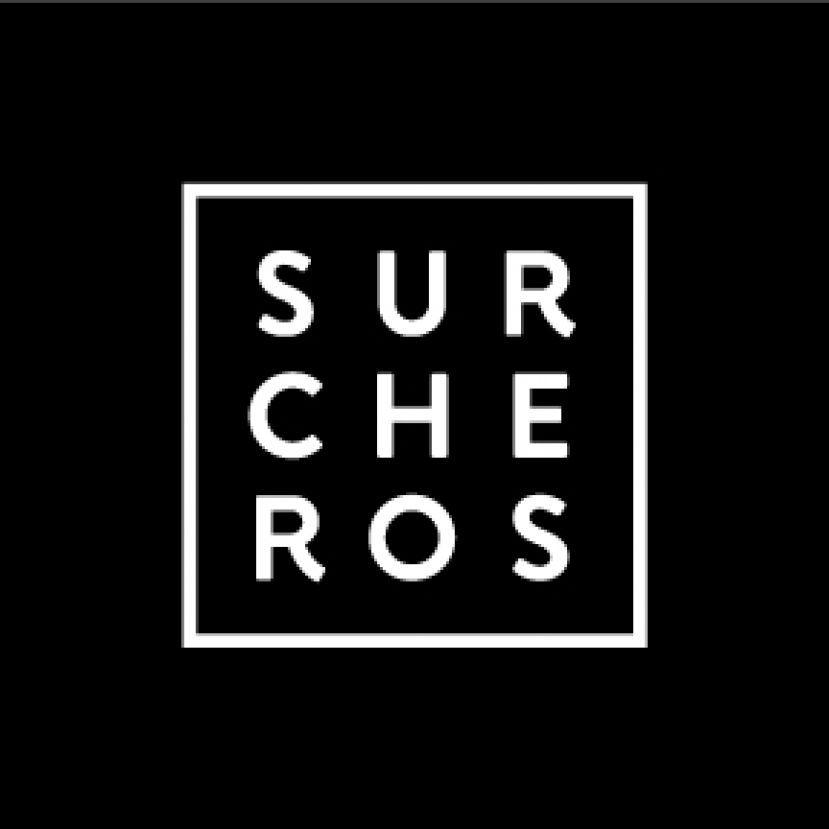 On Feb. 11, the University of Georgia Alumni Association recognized the 100 fastest-growing businesses owned or operated by UGA alumni during the 12th annual Bulldog 100 Celebration, which was hosted online. LeaseQuery, an Atlanta-based accounting software firm, was named the fastest-growing alumni business for the second year in a row.

"For us to now be the first company to [be No. 1] two years in a row is deeply humbling and exciting," Azih said. "I hope it inspires other students out there that they can do it as well."

LeaseQuery helps accountants and finance professionals eliminate errors through its lease accounting software—the first of its kind built by accountants for accountants. The company also provides specialized consulting services and facilitates compliance with regulatory reporting for companies across the public, private and nonprofit sectors.

"To do this two years in a row means so much," Ramsey said. "We can't wait to share this with the rest of our company because they helped us get here as well."

The businesses rounding out the top 10 are:

"The Bulldog 100 is our chance to celebrate the innovation, entrepreneurship and excellence of our incredible alumni who are leading the way in business and nonprofits," said Meredith Gurley Johnson, executive director of the UGA Alumni Association. "I am proud of each business on this year's list and extend a special congratulations to LeaseQuery for making Bulldog 100 history."

Bulldog 100 companies were ranked, regardless of size, by evaluating their three-year compounded annual growth rates. The Atlanta office of Warren Averett CPAs and Advisors—a Bulldog 100 partner since the program began in 2009—verifies the information submitted by each company and determines the ranked list. On average, companies in the 2021 Bulldog 100 grew by 49% each year from 2017-19.

Nominations were accepted from February to July 2020. UGA received 429 nominations for the 2021 Bulldog 100. Each organization must have been in business since 2016, experienced revenues over $100,000 for the calendar year 2017, and be owned or operated by a former UGA student who owns at least half of the company or is the CEO, president or managing partner.

During the Feb. 11 event (held virtually for safety reasons during the pandemic), the UGA Alumni Association presented the fourth annual Michael J. Bryan Award to 1999 UGA graduate Airee Edwards, CEO of Agora Vintage. Bryan, the co-founder and managing partner of Vino Venue and Atlanta Wine School in Dunwoody, Georgia, passed away in 2017 after a long battle with cancer. The award recognizes a returning Bulldog 100 honoree whose business has not only sustained growth but demonstrates the entrepreneurial spirit and commitment to UGA that was Bryan's hallmark.

To view the complete rankings of 2021 Bulldog 100 businesses, visit www.alumni.uga.edu/b100.