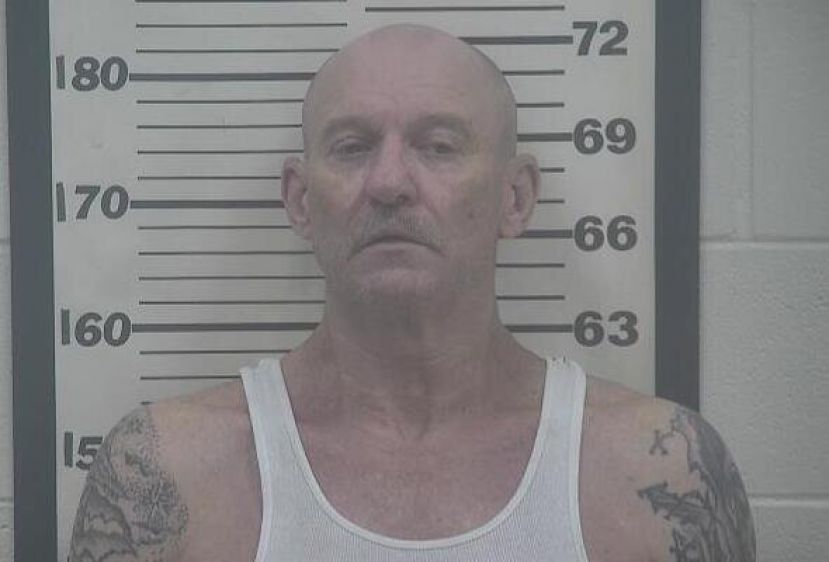 A Coffee County man was jailed on numerous charges last week following a physical altercation in which he allegedly assaulted a female with a baseball bat.

Coffee County detectives responded to a residence off New Forest Highway in the Oak Park community on Thursday, Feb. 25, in reference to a possible aggravated assault.  Upon arrival, the detective immediately observed obvious, significant injuries to the victim’s head and face.

The victim identified the suspect as John Allen Daniel and stated her injuries had been sustained as the result of Daniel striking her multiple times with a baseball bat.

Daniel is currently being held in the Coffee County Jail.