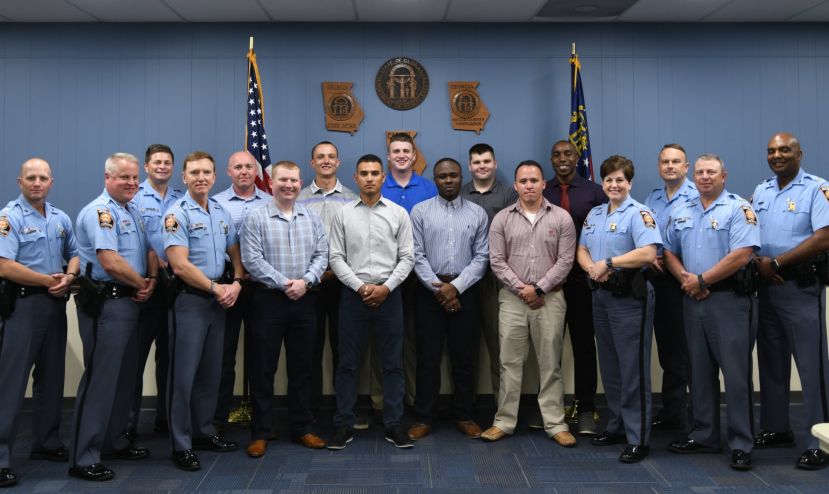 Earlier this year, 32 of the 33 rookie state troopers who were fired after allegedly cheating on an exam were cleared by the Georgia Police Officer Standards and Training Council. Two of the troopers -- Eric Guerrero of Coffee County and Kyle Thompson of Berrien County – were supposed to be stationed at the Douglas post.

Nine of the troopers, including Guerrero, are back on the job, according to a Facebook post by the Georgia Department of Public Safety.

Investigators stated that the majority of the trainees did not intend to deceive or cheat their instructors. Mike Ayers, director of POST, stated that there was a communication breakdown regarding the online tests.

While the troopers who were cleared may apply for law enforcement jobs throughout the state, the head of the Department of Public Safety, Col. Mark McDonough, lost his job as a result of the scandal. One of the 33 troopers involved in the scandal has not been cleared.