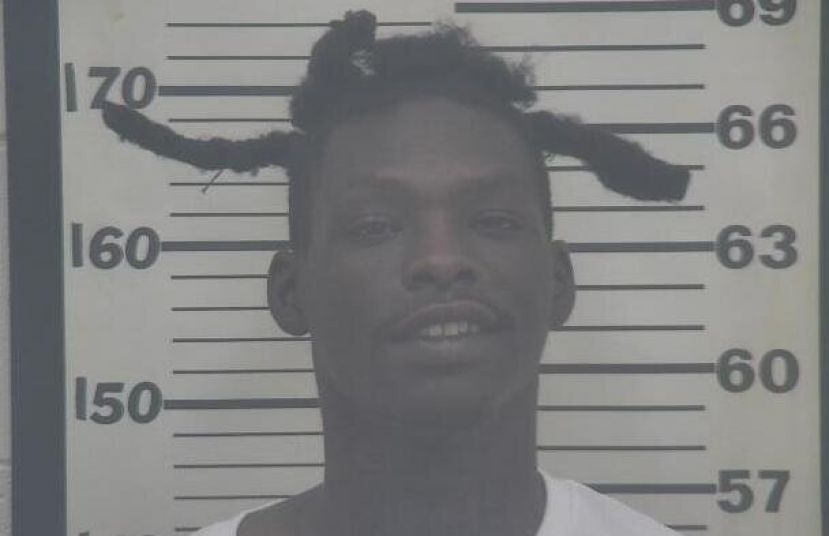 A wanted fugitive was arrested over the weekend as the result of a collaborative effort with the Coffee County Sheriff's Office, the Douglas Police Department, and the Georgia State Patrol.

The Coffee County Drug Unit launched an investigation into Quanta Tydon Taylor in April for alleged cocaine distribution. During the investigation, officers from the Douglas Police Department also obtained arrest warrants on Taylor for aggravated assault as the result of a shooting incident that occurred in early May.

Authorities learned that Taylor was suspected to have been entering Coffee County on May 8, 2021. That information was relayed to the Georgia State Patrol, which conducted a traffic stop on a vehicle driven by Taylor. Taylor was placed under arrest without incident, and it was determined that a passenger in the vehicle, Breshawna Tucker, had attempted to discard a quantity of cocaine. The cocaine was collected, and a further search of the vehicle yielded a handgun, marijuana, and digital scales.

Following the traffic stop, search warrants were conducted on multiple residences where Taylor had been suspected of residing. As a result of the search warrants, a rifle was seized, additional marijuana, digital scales, and a suspected cocaine-to-crack cocaine conversion setup.