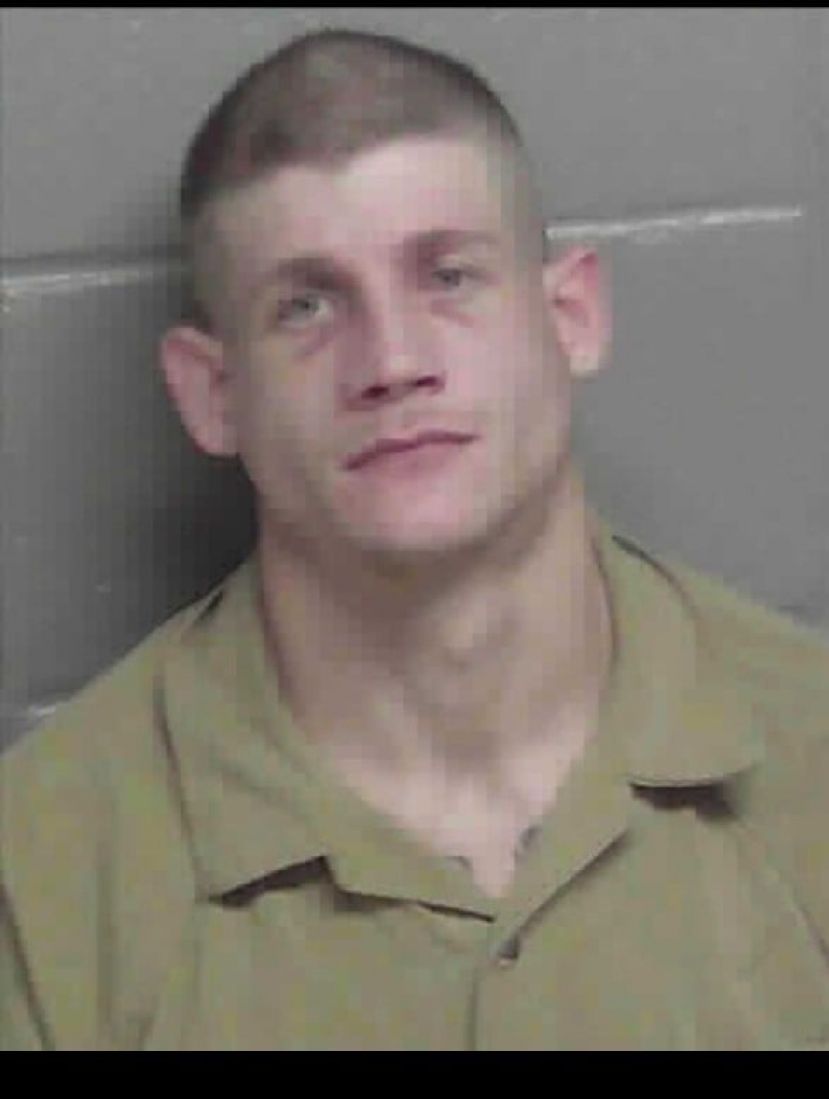 A Broxton man was arrested on serious charges, including aggravated assault, in Bacon County after a chase ended in a crash on U.S. 1 North.

Officers administered Narcan to revive the individual before EMS arrived. Other deputies located Chandler and attempted to stop his vehicle. He wouldn’t stop and led deputies and Alma police officers on a chase through Alma. Chandler wrecked his vehicle north of Alma on U.S. 1 and was arrested without further incident.

Chandler had active warrants out of Florida. For the Bacon County incident, he was charged with possession of fentanyl, possession of methamphetamine, possession of marijuana (less than one ounce), felony fleeing and attempting to elude, aggravated assault, and a host of traffic violations.