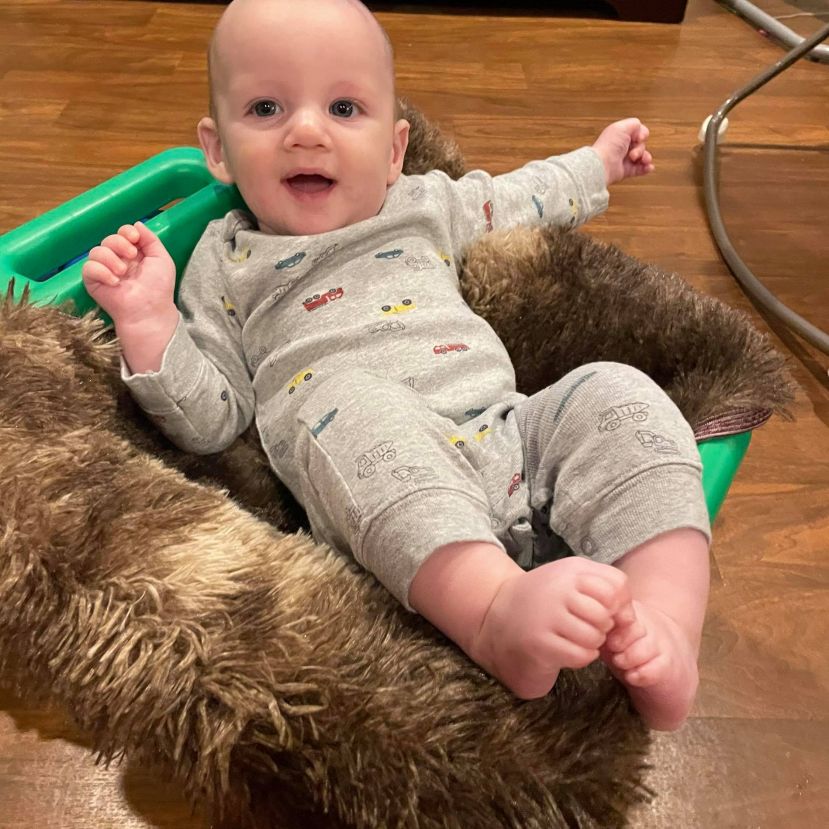 Photo courtesy of the Hersey family Little Hunter Hersey (above) lost his life on May 3 after a pinto bean became stuck in his throat while at Akim Academy in Douglas.

No charges are expected after a nine-month-old child died at a local daycare center last month, according to authorities.

Little Hunter Hersey, aged nine months, died on May 3, 2021 at a Savannah hospital after a pinto bean lodged in his throat while at Akim. Bright from the Start, the state agency that licenses childcare centers in Georgia, shut down the facility pending an investigation. The investigation has been completed and Akim has been closed.

The Coffee County Sheriff’s Office also investigated the incident. According to officials, at this time, there will be no criminal charges.

A pinto bean became lodged in Hunter’s throat on the morning of May 3. However, employees did not seek medical attention for Hunter until that afternoon. According to documents from Bright from the Start, Akim personnel did not inform medical professionals that there could be something stuck in Hunter’s throat. His condition deteriorated once he was taken to Coffee Regional Medical Center, requiring transfer to a larger hospital in Savannah. It was there that Hunter passed. Akim Academy did not report the infant’s death until May 6, 2021.

According to Bright from the Start’s investigation, the agency found “rule violations occurred which seriously affected the health and safety of children and demonstrated the intentional and reckless disregard for the physical and mental health and safety of children.” Bright from the Start investigators also determined that the issues were not correctable and as a result, revoked Akim’s childcare license. The facility remains closed.