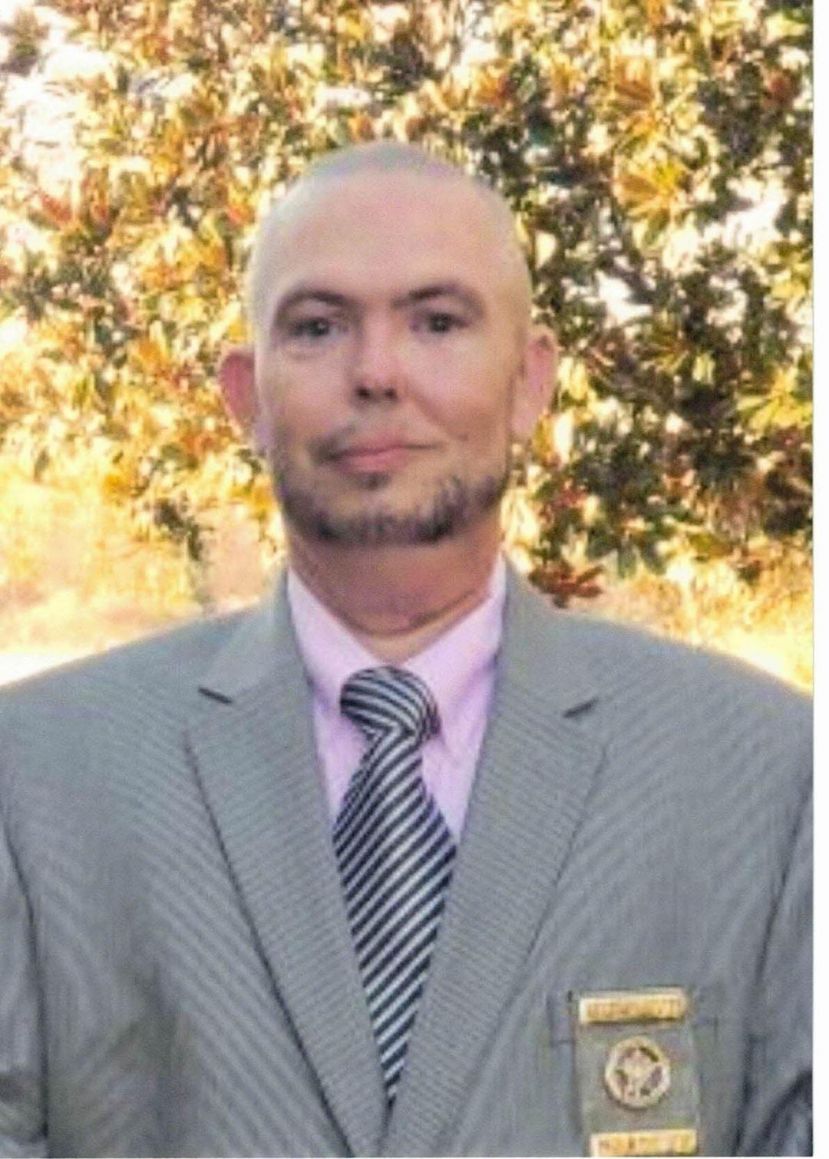 Duane Kirby, 48, a well-respected man and investigator from Hazlehurst, passed away Sunday, July 11, 2021, at his residence, ending his battle with cancer.

Throughout his law enforcement career, Kirby was most recognized from his contributions in the field of drug enforcement.  The pinnacle of his career came in 2012, when he assisted in a case that led to the discovery of 840 pounds of cocaine in Telfair County, which had an estimated street value of $38 million.  The United Stated Justice Department, along with the Drug Enforcement Administration, recognized him for his efforts in this case alone.

In 2015, he was involved in assisting the GBI Southeastern Regional Drug Enforcement Office that essentially discovered 31 pounds of liquid methamphetamine, which was estimated to have a street value of over $1 million.  It was the largest methamphetamine seizure in Jeff Davis County history and one of the largest in South Georgia history.  Duane Kirby also assisted state and federal agencies in several undercover operations in other counties posing as the undercover agent.  He was truly a master in disguise.

Thank you, Duane Kirby, for your contributions as an officer but mostly for the laughs and memories you gave to everyone who had the special opportunity to have met you.