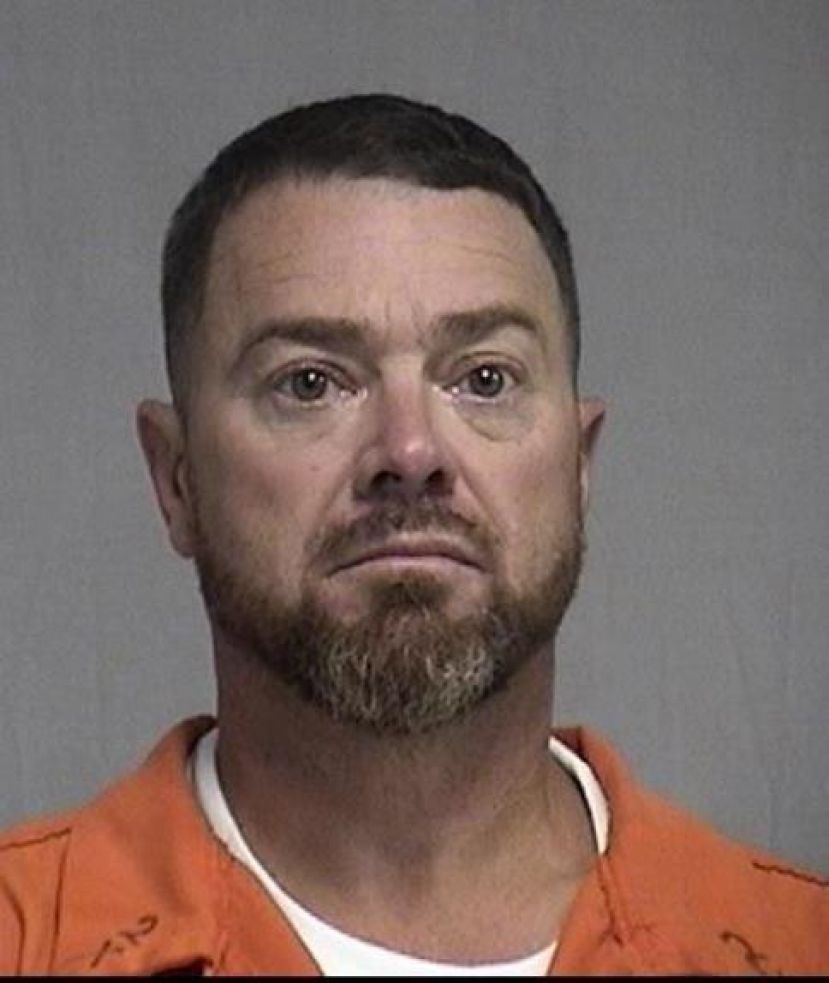 Danny Ray Grantham, Jr., 46, of Douglas, has been arrested in Fernandina Beach, Florida, for allegedly breaking into a yacht at the city marina.

According to a release prepared by the Fernandina Beach Police Department and published by The Fernandina Observer, someone saw Grantham acting suspiciously at the marina as he boarded a yacht. The witness called police who located Grantham. During their investigation, officers tied Grantham to other incidents, including a residential trespass that had taken place earlier in the evening and a separate residential burglary.

As a result, Grantham was charged with two counts of burglary, trespass, and theft. He was arrested and transported to the Nassau County Jail, where he remains.