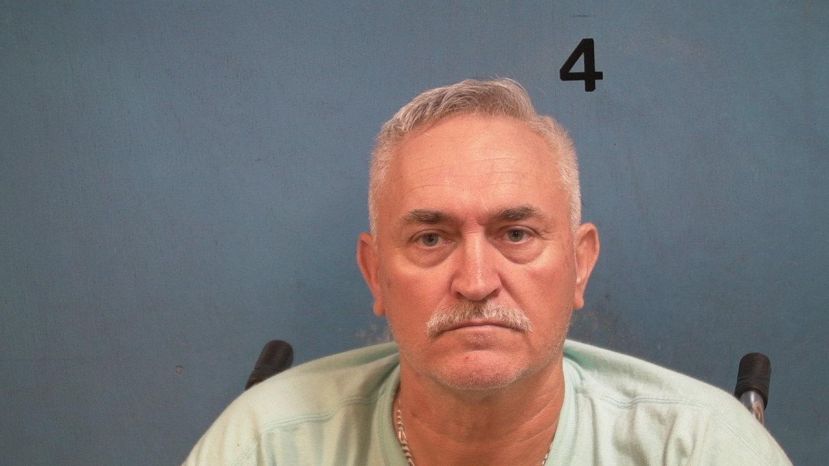 Officers from the Monroe County Sheriff’s Office identified the suspect as James Russell “Rusty” Spell of Broxton. Monroe County officers, DNR officers, deputies from the Coffee County Sheriff’s Office, and a Georgia State Patrol helicopter found the Rangers and trailers at Spell’s residence in Broxton. He was arrested and transported to the Coffee County Jail on six counts of theft by taking. Later, he was transferred to the Monroe County Jail. The Rangers and trailers were valued at over $60,000.