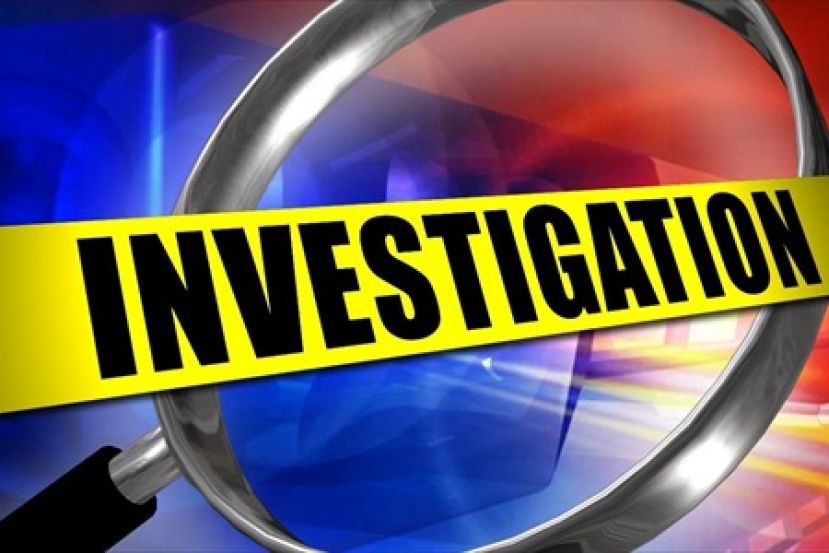 Both the Coffee County Sheriff’s Office and the Douglas Police Department have released statements regarding the arrest of Pernell Harris, which took place on Aug. 25, 2021. Video of the arrest has been posted on social media and show an altercation between Harris and law enforcement officers. The GBI is investigating use of force in the incident. Here are the statements from both the sheriff’s office and the police department:

The Coffee County Sheriff’s Office is aware of an incident involving the CCSO and an individual identified as Pernell Harris, which occurred on Aug. 25, 2021, at approximately 6 a.m.

Sheriff’s office officials have requested the assistance of the Georgia Bureau of Investigation in this matter, and the GBI is currently the lead agency in investigating all aspects of the incident.

Due to the ongoing nature of the investigation, the Coffee County Sheriff’s Office cannot provide further details until the GBI issues its finding and final outcome.

From the Douglas Police Department:

On August 25, 2021 three Douglas Police Department (DPD) officers responded to an incident involving the Coffee County Sheriff’s Office (CCSO), after deputies requested backup while dealing with an uncooperative male in the county.

At some point after being transported to the detention center, the arrestee, Pernell Harris, had a medical episode and was taken to Coffee Regional Medical Center.

No further details can be released at this time in order to preserve the integrity of the investigation.