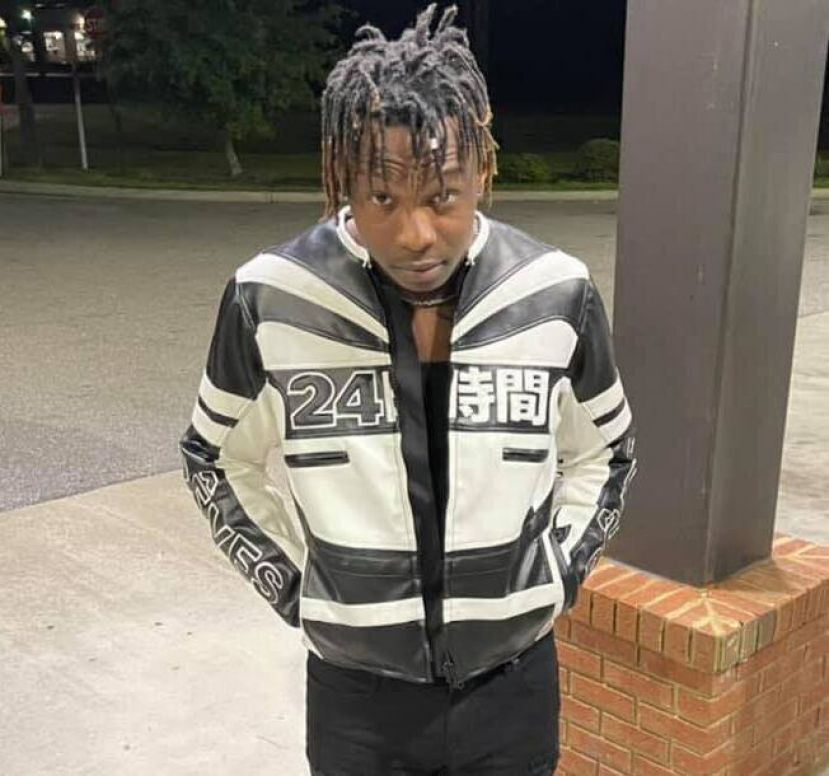 The single tells the story of Skud’s experience releasing musing and dealing with the people who showed support in the past. From industry names to girls, people of all kinds were showing interest in Skud, though not always with the best of intentions. He believes communication and honesty are the best ways to build relationships, and that's why Skud’s return starts with "Communication.”

Now 22 years old, Skud began his career in an alternative rock band. Though he has made the move to hip hop full time, listeners can still hear the obvious rock influences in his delivery. Skud’s first release, “California Shawty,” hit the airwaves in 2018 and is now at over two million streams. His next two singles also did over one million streams on Spotify.

After a brief hiatus, Skud has returned and is at the top of his game with “Communication.” He also plans to release an EP in the winter. You can find “Communication” here: Communication in Skud Tape (soundcloud.com)