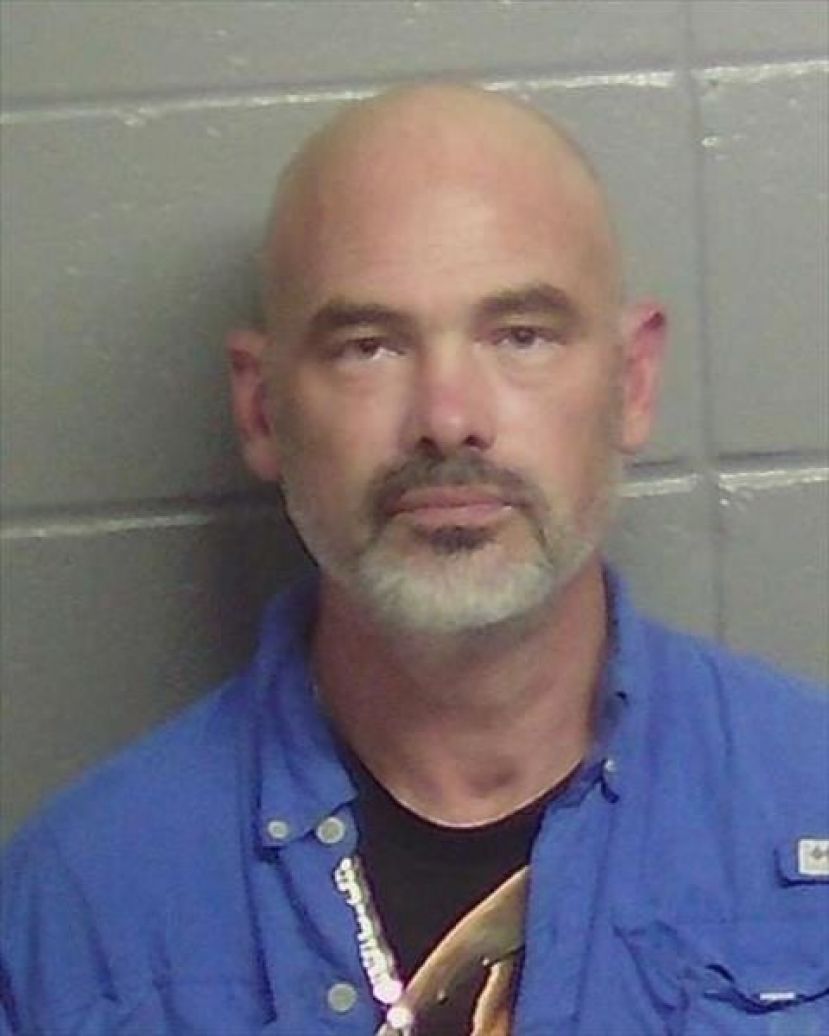 A former Bacon County deputy was arrested on a variety of serious charges Sunday, including Terroristic Threats (Family Violence), Aggravated Sodomy, and Kidnapping, among others, according to a post on the Bacon County Sheriff's Office Facebook page.

Officers received a call on Sunday that a female was being held against her will by her boyfriend, identified as former Bacon County deputy John Stanley Livingston. While deputies looked for the individuals, they received a call that the female had jumped out of a vehicle and escaped from Livingston. She ran into a nearby home and called for help. Livingston fled the area. Officers went to the home and found the victim safe.

A short time later, deputies and troopers from the Georgia State Patrol saw Livingston on U.S. 1 South below Alma. He led officers on a short pursuit before surrendering at a store. Bacon County Sheriff Andy Batten asked the Georgia Bureau of Investigation to handle the incident. Livingston was charged with several traffic violations by the Georgia State Patrol. The Georgia Bureau of Investigation charged Livingston with Terroristic Threats (Family Violence), Possession of a Firearm During Commission of a Crime, Family Violence Battery, False Imprisonment, Aggravated Sodomy, and Kidnapping.

Sheriff Batten would like to thank Alma/Bacon Crime Suppression Unit, the Alma Police Department, Bacon County EMS, Georgia State Patrol, and Georgia Bureau of Investigation for their assistance with this case.