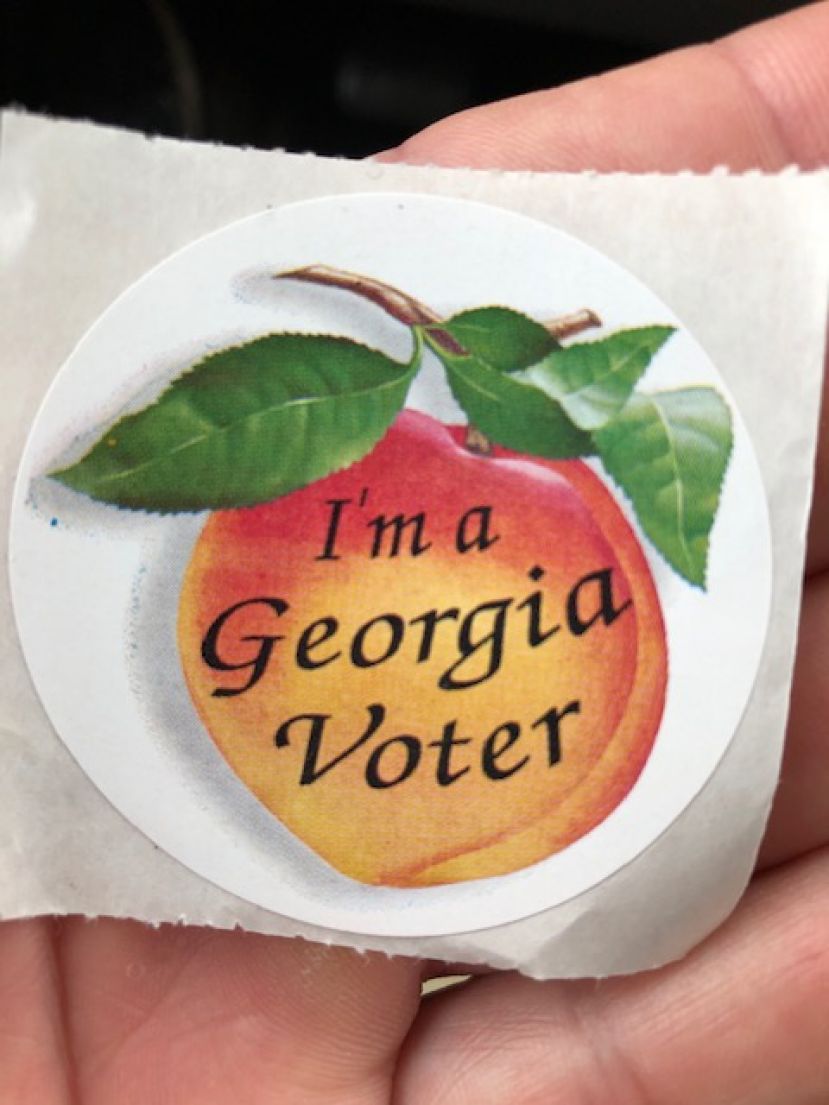 For the first time in nearly half a century, Nicholls will have a new mayor. Voters just won’t know who that mayor will be until Nov. 30.

Four candidates ran for the seat, which opened up when current mayor Dewayne Streat announced his retirement. Mayor Streat has been in office 49 years, making him one of the longest-serving mayors in Georgia history. The four candidates who put their name on the line were James “Ronnie” Burch, Adrice Tamon Frost, James Riles Jr., and David Taylor. Burch and Frost are headed for a run-off, which will take place on Nov. 30. Frost received the most votes with 133. Burch came in second with 92. Taylor finished with 58 while Riles came in with 11.

The elections office hasn’t announced when early voting for the Nicholls mayor’s race will begin.