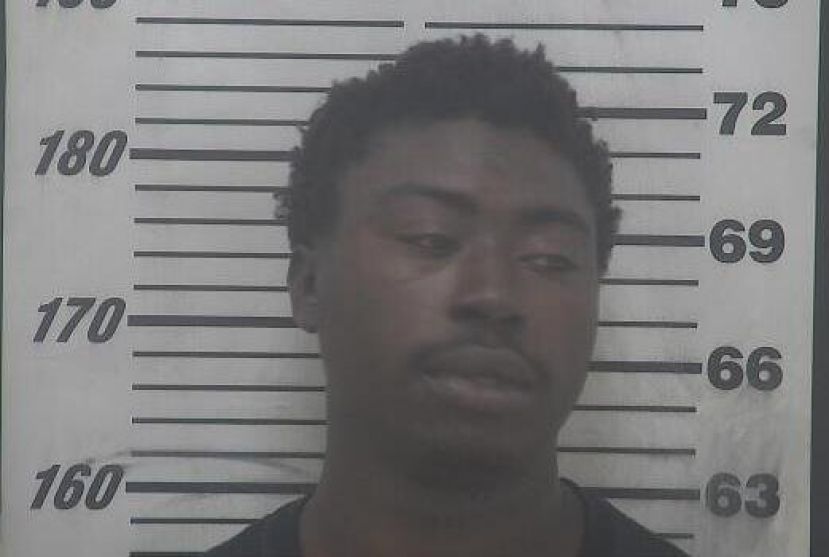 A Douglas man stands accused of killing his one-year-old son and injuring another in a Christmas Eve shooting that occurred in the Oak Park community.

According to information obtained by DouglasNow, Rashuad Brockington, 21, and the mother of his one-year-old child were arguing at a residence in Oak Park. The mother and her cousin put the baby into a car and attempted to leave the home. Brockington allegedly started shooting at the vehicle. One bullet struck the cousin just under one eye while another bullet struck the child.

Both victims were flown for further treatment. The baby, however, succumbed to injuries shortly after landing. Despite being shot in the face, the cousin did not suffer life-threatening injuries and is expected to recover.

Brockington was arrested and is being held in the Coffee County Jail.