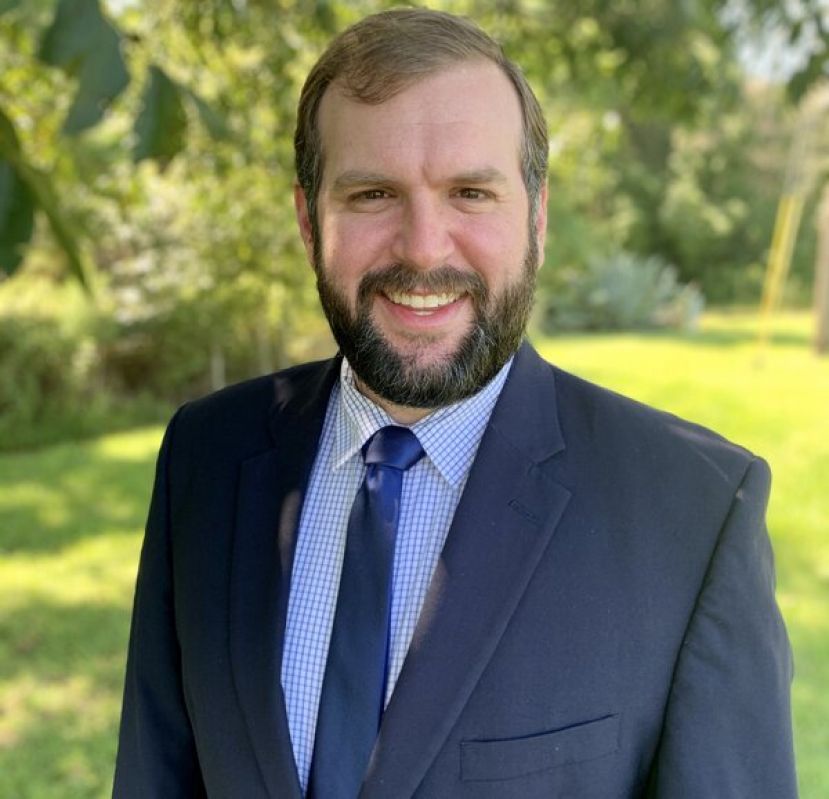 Sansot released a statement Monday morning. His statement is as follows:

“I am EXCITED to officially announce my candidacy for District Attorney of the Waycross Judicial Circuit!

“My decade-long career has been spent right here in the Waycross Circuit.  As an Assistant District Attorney, I have handled thousands of cases, from drug and theft offenses to murders, and every aspect of criminal prosecution: from the beginning of cases through appeals, even arguing before the Supreme Court of Georgia.  I've prosecuted cases in Juvenile Court and am one of our prosecutors for our Accountability Court Programs.

“I believe in FAIR prosecution that is FIRM in seeking justice and I am READY to lead.

“My wife, Laura Lee (Griffin) who grew up in Waycross, our 3-year-old daughter, and I live in Douglas where we are members of First Baptist Church.

“I'm looking forward to earning your trust to be your next District Attorney.  Get to know me a bit better by checking out my campaign website: www.sansotforda.com and my Facebook page (Ian Sansot for District Attorney).

“Please remember to go VOTE this May 24 in the Republican primary.  Our circuit includes Bacon, Brantley, Charlton, Coffee, Pierce, and Ware Counties.”