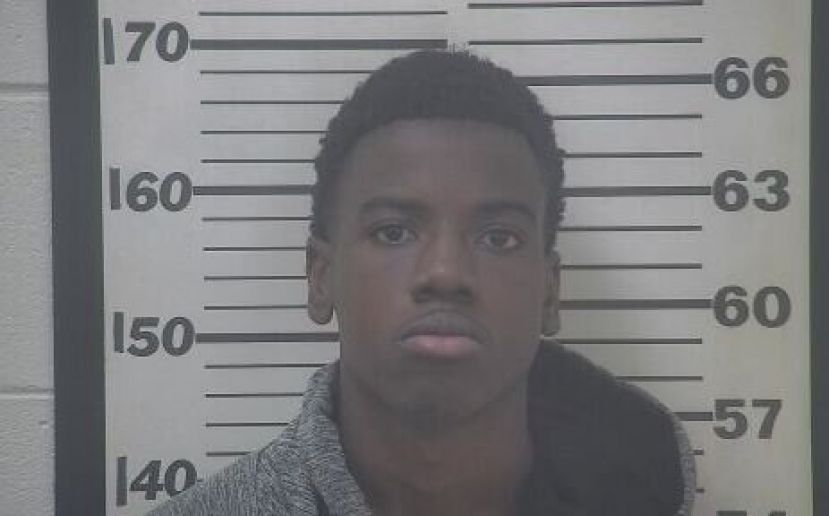 Marquez Floyd pled guilty today to the 2020 Coffee County murder of Christopher Woolfe. The case was prosecuted by Assistant District Attorney Ian Sansot and Judge Andy Spivey presided over the plea. Mr. Woolfe was found deceased in his bed, having been killed by a single gunshot wound.

Floyd, along with three other co-defendants were unsuccessful in breaking and entering into Papa's Gun Shop and decided to burglarize the residence above the store, where Woolfe resided. Woolfe was in bed at the time of the burglary and was held at gunpoint by Floyd while the other three burglarized the residence. Floyd then chose to shoot Woolfe one time in the head, killing him.

Floyd received a sentence of life in prison. Under current Georgia law, Floyd cannot even be considered for parole until he has served at least 30 years of his sentence.

The other three co-defendants, Ankevis Burgman, Isaiah Chestnut, and Damian Lindsey have all previously pled guilty to their roles in the burglary with Burgman and Chestnut each receiving 10 years in prison and Lindsay receiving 15 years in prison.

"The danger inherent in residential burglaries causes us to take a hard stance on them," said District Attorney George Barnhill. "We are glad to bring closure to and seek justice for the family of Mr. Woolfe." DA Barnhill also thanks the excellent work of GBI Agent Jason Nipper, the Coffee County Sheriff's Office, and all other officers and agents whose work on this case resulted in this disposition.

More in this category: « It's official: Publix is coming to Douglas Coffee Regional named Orthopedic Center of Excellence »
Login to post comments