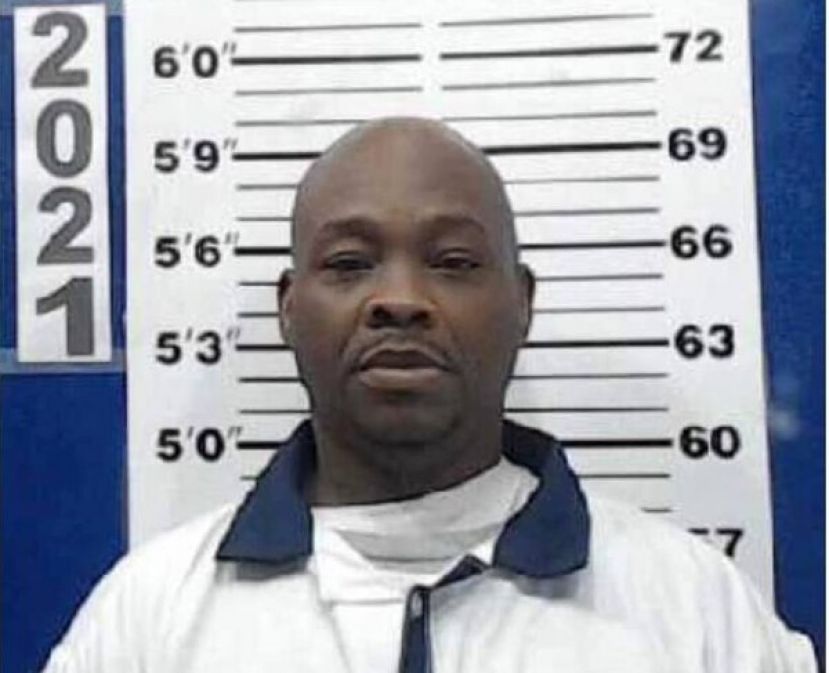 Submitted photo Robbie Lee Collins was one of the four Coffee Correctional Facility inmates who passed away recently in, according to CoreCivic, unrelated incidents.

The Georgia Department of Corrections and CoreCivic, the private company that owns and operates Coffee Correctional Facility in Nicholls, are investigating four recent inmate deaths.

Over the last several weeks, four inmates at Coffee Correctional Facility have passed away. Neither the Department of Corrections nor CoreCivic released any statements regarding the deaths. However, DouglasNow reached out to both agencies seeking comment. Matthew Davio, Public Affairs Manager for CoreCivic, responded with the following statement:

“We can confirm there have been four unrelated deaths at Coffee Correctional Facility in the time frame you shared.  The staff at Coffee are committed to the safety and well-being of every individual entrusted to their care -- in each case, medical staff attempted life-saving measures until EMS arrived.Per policy, in each of these incidents our government partner - the Georgia Department of Corrections - was immediately notified. Investigations are ongoing with full cooperation from facility management and staff. Further details are pending the conclusions of those investigations.”

DouglasNow can confirm that in at least two of the deaths, the individuals were in cells alone at the time of their deaths. DouglasNow will update this story pending the conclusion of the investigations.