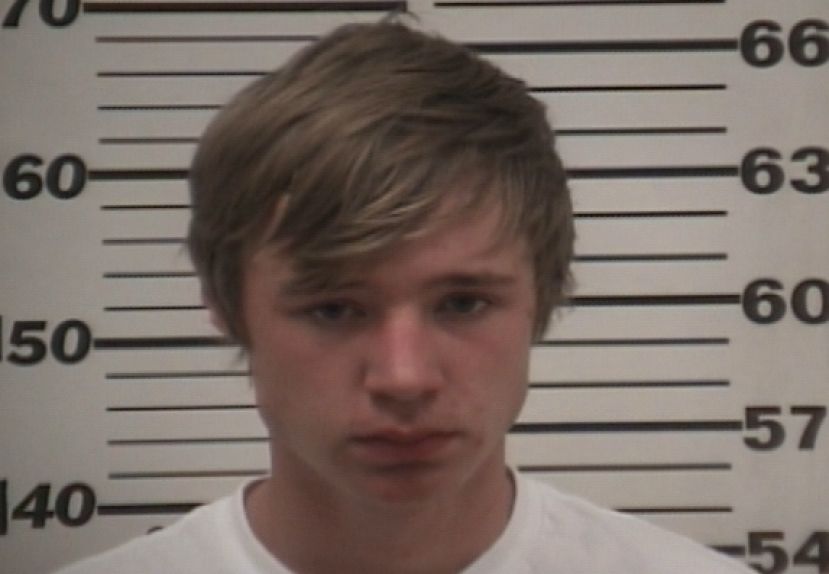 James Coy Jacobs, the son of Diana and James Jacobs, was arrested this week on charges on financial transaction card fraud and concealing a death in relation to the ongoing investigation surrounding the discovery of a body at an assisted living home in Nicholls last year.

Diana, the former operator of the facility, was arrested in August after the remains of a former resident of Rosewood Manor, Alexander Hunter, were discovered buried in a shed outside the business. James Jacobs was arrested a short time later. Diana and her husband remain incarcerated at the Coffee County Jail, each charged with concealing a death and financial transaction card fraud.

Diana Jacobs was denied bond earlier this week in Coffee County Superior Court, and officials state more charges against her are likely.

Jams Coy Jacobs made his first appearance before the magistrate judge on January 27. He was already out on bond for a previous charge of theft by taking and, due to that previous charge and his current charges, his bond was denied. He is being held in another facility at this time.

More in this category: « Tonight Georgia executed Warren Lee Hill and I was a witness City to use automated phone system for delinquent account notifications »
Login to post comments