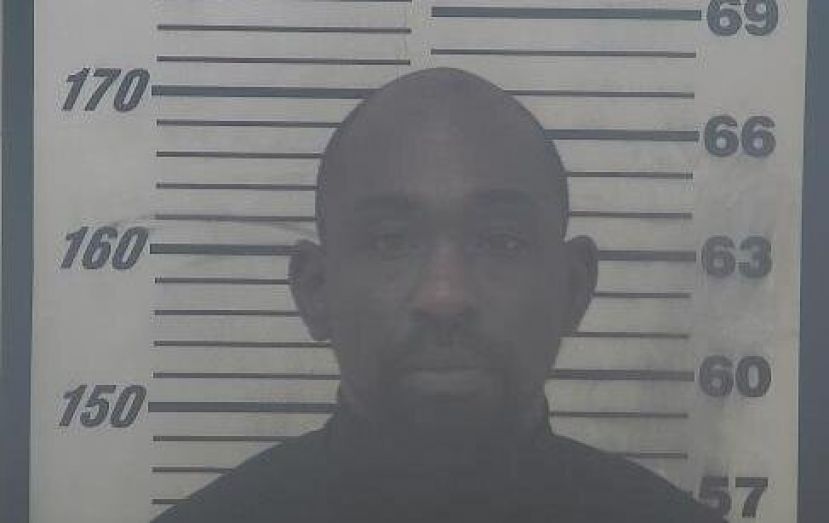 Coffee County Sheriff’s Office officials have charged a local DoorDash driver with burglary and aggravated assault after he allegedly forcibly entered the home of a client and attacked one victim.

A female victim contacted Coffee E-911 on Feb. 16, 2022, in reference to a possible attempted rape. Sheriff’s office detectives responded to Coffee Regional Medical Center, where they made contact with the victim. Detectives learned that the male suspect was recognized by the victim as a DoorDash driver who had previously delivered food to her home.

The victim stated the suspect forced his way inside her residence, exposed his genitals, and physically assaulted her by striking her numerous times. Detectives were able to observe visible marks and bruising on the victim’s body.

The victim went on to state the suspect attempted to strangle and suffocate her with pillows and other items that were inside residence. The assault, she said, was interrupted when the offender was startled by the sound of a car outside the home. At that time, he promptly left the residence with a sum of stolen cash.

An investigation by detectives led to the discovery of the suspect’s identify as Taurus Larenzo Young, and they obtained arrest warrants for aggravated assault and burglary in the first degree.

Young was located the following day in Willacoochee, where he was taken into custody. He later told authorities his motive for the attack was to obtain money.