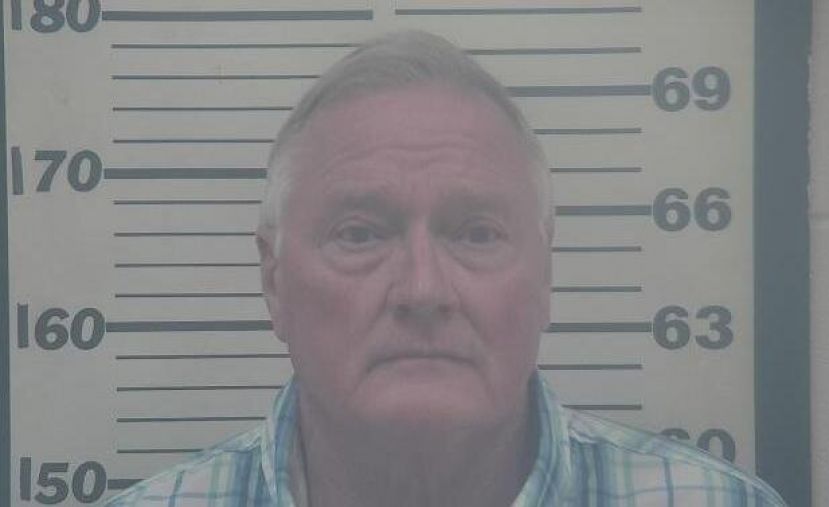 Roberson has been a registered sex offender living in Coffee County since 2003.

He remains incarcerated at the Coffee County Jail.

In an unrelated incident, Sheriff’s Office authorities arrested an individual identified as Gary Dewayne Merritt on 37 counts of forgery in the fourth degree following an investigation that began in late January.