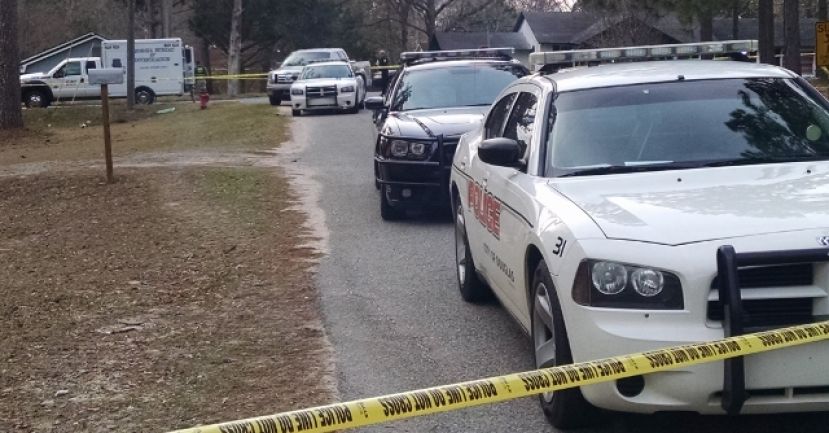 Officials confirmed late Tuesday afternoon that a suspect was fatally wounded at the hands of a Douglas police officer while patrolmen were responding to a report of a a female victim suffering a gunshot wound.

Police responded to a residence off N. June Avenue around 2:45 p.m. Tuesday after receiving a call that a female had been shot in the hand. Officials say when officers arrived, the suspect was still on scene brandishing two firearms. Following a brief confrontation, the suspect was shot once by a Douglas police officer. The alleged offender was transported to Coffee Regional Medical Center for treatment and succumbed to his injuries a short time later.

The female victim did not sustain life-threatening injuries.

At this time, authorities are withholding the names of the officer involved in the shooting, as well as the suspect. The Georgia Bureau of Investigation is investigating the incident.

DouglasNow.com will continue to update this story as details are provided.