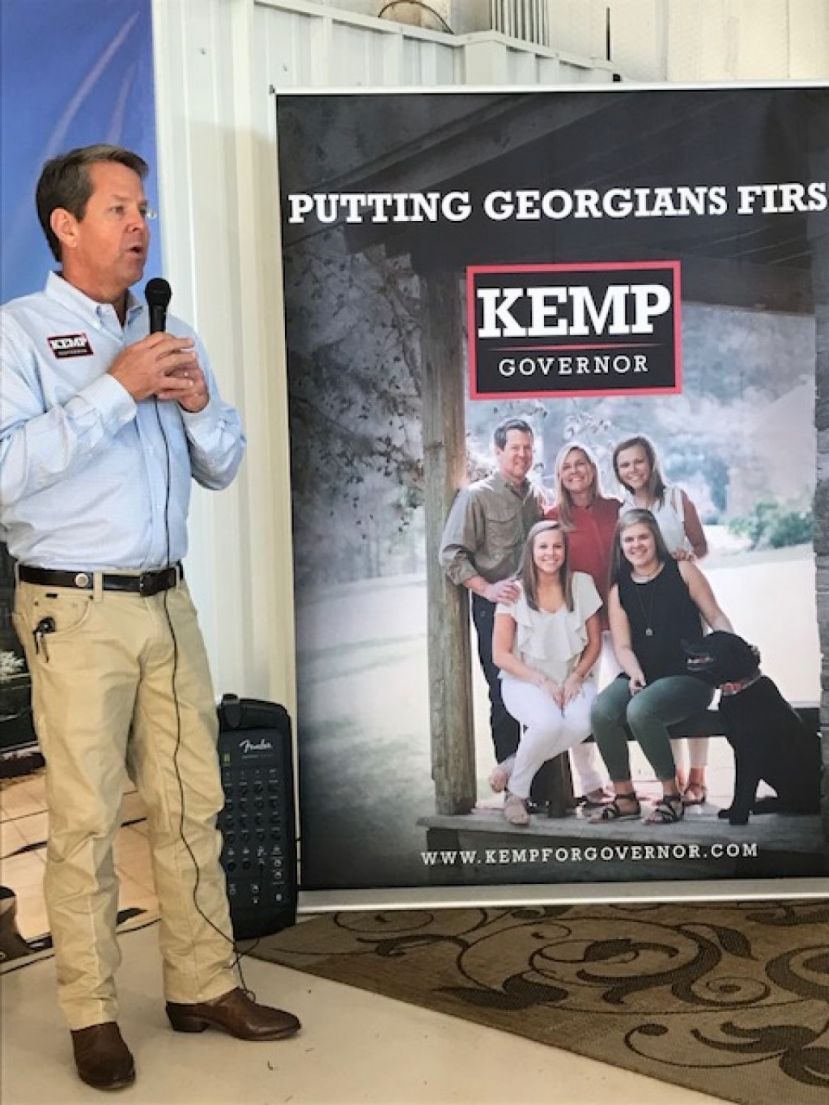 Georgians can now carry a gun in public without a permit.

Earlier this week, Gov. Brian Kemp made good on a promise he first mentioned four years ago – signing a constitutional carry bill into law. Tuesday, he did just that. The law, SB 319, allows “law abiding Georgians,” as Gov. Kemp stated Tuesday, to carry a firearm “without having to have permission from your state government.”

Kemp's critics say he was too slow to move on a constitutional carry law, citing David Perdue's candidacy for governor as the catalyst behind the law. Kemp, however, states that he needed support in the legislature to see the bill through and it has taken four years to generate that support.

Georgia is the 25th state that allows constitutional carry.