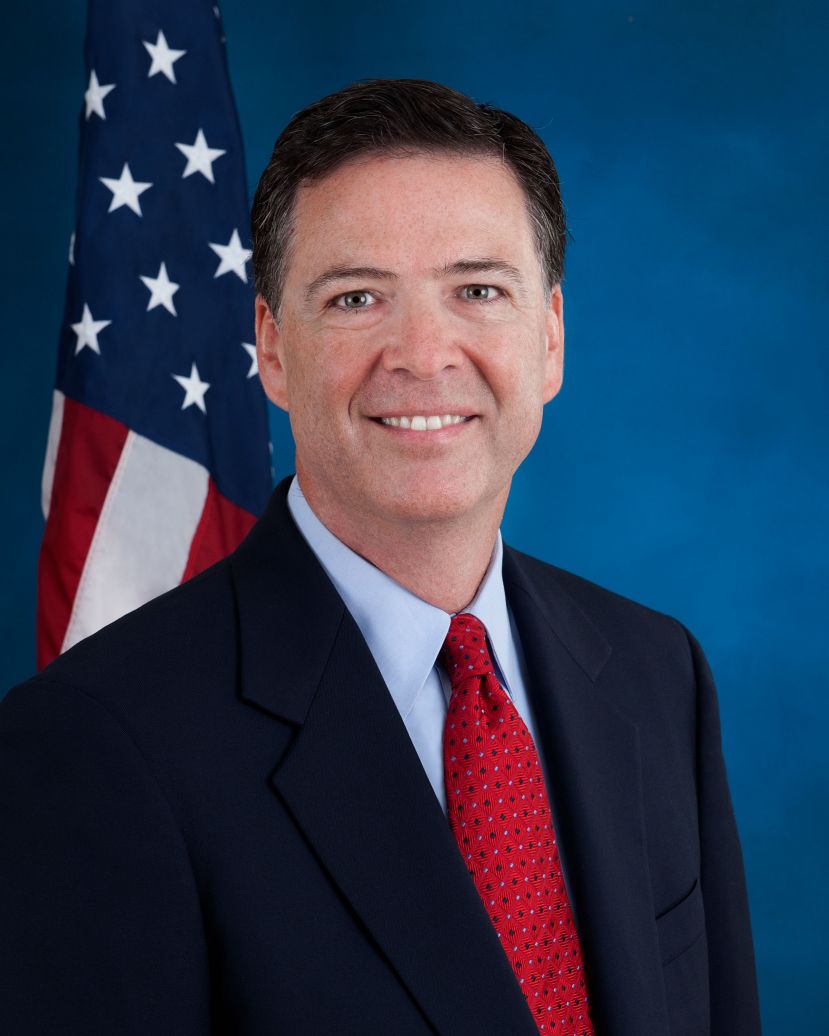 What will happen if Hillary Clinton is indicted on charges related to her ongoing email investigation? It’s a question I’ve asked myself for a long, long time. I’ve researched it. I’ve asked attorneys. I’ve pondered the various scenarios.

There are tens of thousands of stories, theories, and speculations on this particular case. Yet few can agree on what may or may not happen. This is clearly one of the most significant and perplexing election-year dilemmas that I can remember.

It is worth noting that most pundits agree that Hillary Clinton is guilt of something. Exactly what those final charges could be remain to be seen. At this point, it’s useless to argue that she didn’t send, receive, and store classified information on an unsecured server. That is clearly a criminal offense and an indictment should follow.

But that doesn’t necessarily mean that it will.

Hillary is the Teflon Don of the political universe. Charges and allegations have swirled around her for much of her career. Through it all – from Whitewater to the White House travel scandal to Benghazi to this – Republicans have been unable to secure an indictment. She has always managed to slither away unscathed.

It appears as though the best chance the Republicans have at getting an indictment is the email scandal. But even that isn’t a given.

Clearly the FBI believes wrongdoing has taken place. The agency has devoted 150 agents to the case and several damaging developments have surfaced recently. And Director James Comey, a Republican, has a history of pursuing cases against wealthy and influential people. It was Comey who sent Martha Stewart to jail. Comey has stated that initially, he had reservations about going after Stewart. That was when he realized that those very hesitations were proof that he should pursue the case. He recognized that had Stewart not been a celebrity, she would have most definitely been prosecuted. Comey also went toe-to-toe with President George W. Bush (and won) and he prosecuted Mafia captain John Gambino on murder and racketeering charges.

Though appointed by President Barack Obama, Director Comey has a reputation for doing the right thing and letting matters of justice, not politics, motivate his actions. In short, Hillary Clinton could not have a more formidable foe than James Comey.

In all likelihood, Comey’s FBI will recommend an indictment. It doesn’t take a legal scholar to see that Clinton broke the law. What happens after that, though, is anybody’s guess. It is entirely possible that President Obama could step in and dismiss the indictment. Attorney General Loretta Lynch could also dismiss it. Of all the players involved, Lynch may be in the most precarious position. To pursue the indictment could spell the demise of her own career. Should Clinton win the election, Lynch would most likely stay on as attorney general. If she presses forward with an indictment, it would most likely cost the Democrats the White House in November and, by default, end Lynch’s tenure as attorney general.

An indictment also dramatically changes the presidential race for the Democrats. While there is nothing legally that prevents a candidate under indictment for running for president (and being elected president), it would definitely complicate matters for the party. If Clinton has a defense in all of this, it’s that the alleged wrongdoings took place while she was secretary of state and not president. Still, that’s a legal splitting of hairs that may not be enough to protect her during the election.

If Clinton is indicted and Obama/Lynch dismiss the indictment, the FBI has threatened to go public with the entire case. That would be a public relations nightmare for the Democratic Party and could damage the left for a long, long time.

At the same time, it’s entirely possible that Clinton gets indicted, wins the nomination, and goes on to win the election. If that did happen, and there’s nothing out there legally to prevent it, she would likely be the lamest duck of lame duck presidents until she’s convicted or acquitted.

As you can see from this elementary and insufficient discussion, Clinton’s future is a complicated legal and political mess. While she’s maintaining an upbeat and positive exterior, there’s no doubt that behind the scenes, the Democratic Party and Clinton’s campaign are in turmoil. All of this will be coming to a head sooner rather than later and the Democrats could find themselves at a challenging crossroads.

This was supposed to be a cake walk for Hillary Clinton. She was supposed to cruise through the primary season, win the nomination easily, then coast into the White House. However, years of wrongdoing and avoiding prosecution may have finally caught up with her.

At the same time, political considerations and election-year complications could significantly muddy the waters. What will happen and what should happen are two very different things. Two things are certain – the email scandal isn’t going away and the next few months will be very, very interesting.