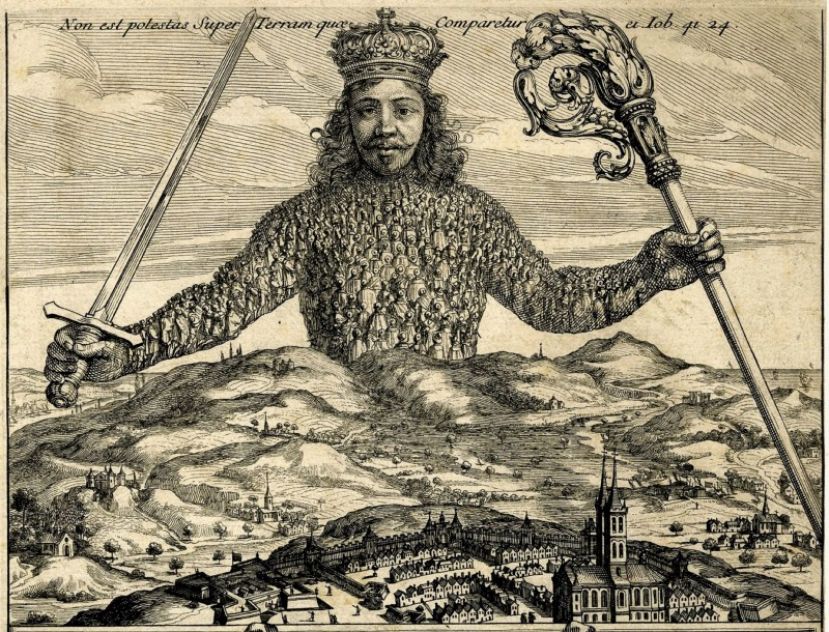 We’re one week away from 2016 Election Day and there is something that’s been weighing heavy on my conscience. Sharing my thoughts as we approach November 8…

In Federalist No. 10, James Madison promised that if allowed, factions would be the undoing of the Republic. Looking around today, it is clear that we are incredibly divided. With each cycle, the electoral pendulum swings to the left and then to the right in an ever-widening arc as the two parties refuse to cooperate. This threatens dis-union.

People sort themselves into like-minded enclaves. And it’s clear that there is a growing divide between urban and rural values, cultures, and economies.

There is an unwillingness to listen to and understand each other. There is an opting-out of collective society and a movement of discussions into self-affirming private circles that give way to group-think.

Everyone I know is guilty of “unfollowing” people on Facebook with whom they disagree. Their newsfeeds become echo-chambers of the things they want to hear and believe about the world. Let’s be clear, this is a bad habit and it’s bad for democracy.

A cornerstone of a healthy democracy is the ability to participate in civil discourse with folks. You should be surrounded by people who think differently than you: People who challenge how you think, who disagree with you, who have wildly different world views. This is how we grow as a society.

In today’s America, we encounter fewer people of the opposite political persuasion. These people of different views become an incomprehensible other. As the New York Times put it, “By segregating themselves in narrow slices of the country, Democrats [and Republicans] have also made it harder to make their own case. They are forever preaching to the converted, while their social distance also leaves them unprepared for what’s coming from the other end of the spectrum. Changing that would mean adopting a broader notion of what it means to live in a happening place, and also exposing themselves to discomforts that most people naturally avoid, given the human tendency to seek out our own kind.”

I’m from rural America and I now live in New York City. So I’ve seen both sides of this coin. Where I grew up, people felt the ramifications of the 2008 Great Recession and they are still spinning from it. These folks are decidedly average Americans who have seen their hard work and fortunes reduced and their future prospects dashed. These folks have been caricatured, outcast, and devalued by the same elites that promise prosperity for all in their campaigns.

Given the political climate and stakes of this election cycle, I wanted to talk to some people from my rural hometown, Douglas, Ga., to understand what they were thinking and how they felt.

So what did I find?

…Well, yes they have a proclivity for the American cowboy as an archetype for a leader.

…And yes they crave a resilient, brave, and strong figure upon whom they can place their burdens.

…And yes they have a desire to be led back onto a path of American greatness.

But one thing stood out…

One thing became abundantly clear during these conversations. The angst and frustration of working class Democrats and Republicans in rural America anchored back to the economy and a feeling that they were being left behind. The sentiment that was repeated time and again was that the middle-class is getting the shit kicked out of it.

They are acutely aware of their economic circumstances and feel like there is no champion, no voice that represents them. The people feel that the elites in Washington aren’t listening. That the lords in their castles are playing a game while the rest of us struggle.

The overwhelming feeling in this election cycle is that we’re going to the polls to vote against something rather than to vote for something; that it is a choice between the “lesser of two evils”. The 2016 cycle is a decision about who can do the least amount of damage.

Most people just want this election to be over. They are fatigued and burdened by an overwhelming sense that no matter what, their concerns won’t be heard and their needs won’t be met. They feel that the media can’t be trusted because it is a mouthpiece for plutocratic overlords.

They are tired of being ridiculed, looked down on, and left out. They are angry about their lost fortunes and their declining future prospects. And perhaps most importantly, they are ready and willing to turn the tables over on the elites and the system that has caused them this misfortune.

America today is a place where the ruling class is removed from the lives of the average American. They don’t know the struggle, but the struggle is real.

Today these groups are sequestered into two separate Americas. They have devolved to serving their own interests. This will ultimately and inevitably culminate in the clash of the elites and the regular folks. One has to look no further than the current election cycle to realize just how close we are to this reality. When the ruling class is so far removed from the Nation’s people and its people are so utterly disaffected with the political process, then upheaval is near.

We find ourselves in a time where political division is vitriolic and violent, 76%-82% of Americans disapprove of Congress, and while many Americans are still reeling from the effects of the Great Recession, those in power continue to take in the lion’s share of wealth and income. The societal milieu in which we find ourselves is a very dangerous time for our democracy.

It is in these times that the demagogue emerges. He incites the ire of the public and directs it against those in power under the guise of the people’s champion. However, the true form of the demagogue is revealed once power is obtained.

His aim is total control. In the end, the tyrant will be welcomed with open arms by the people who have allowed their liberties and their minds to be taken. Thus democracy devolves into tyranny. Thus freedom gives way to fascism. So it was with the Rome, so it was with the Weimar Republic, and so it could be in America.

The most fascinating characteristic of the tyrant’s coup d’etat is its subtlety. More and more liberties are eliminated as the people give more and more power to an Executive who promises security and prosperity.

History has taught that the Tyrant’s stranglehold on power is sustained through a combination of:

How does this happen? How could a democracy, our democracy, shred its principles and give rise to such an awful power? Well, historically democracy is notoriously susceptible to the rise of tyranny when the following social conditions are met:

This recipe provides a clear framework for fear-based division and group-think. It leads to the destruction of Republics and the death of Democracy at the hands of a Tyrant. This stew has been brewing in modern American politics for the last few cycles and it’s reaching its boiling point.

If history can teach us anything, it’s that any society is susceptible to this and we must prevent it at all costs.

More in this category: « Danner: Do your homework and then go vote Trump did not get my vote -- but he will be my president »
Login to post comments