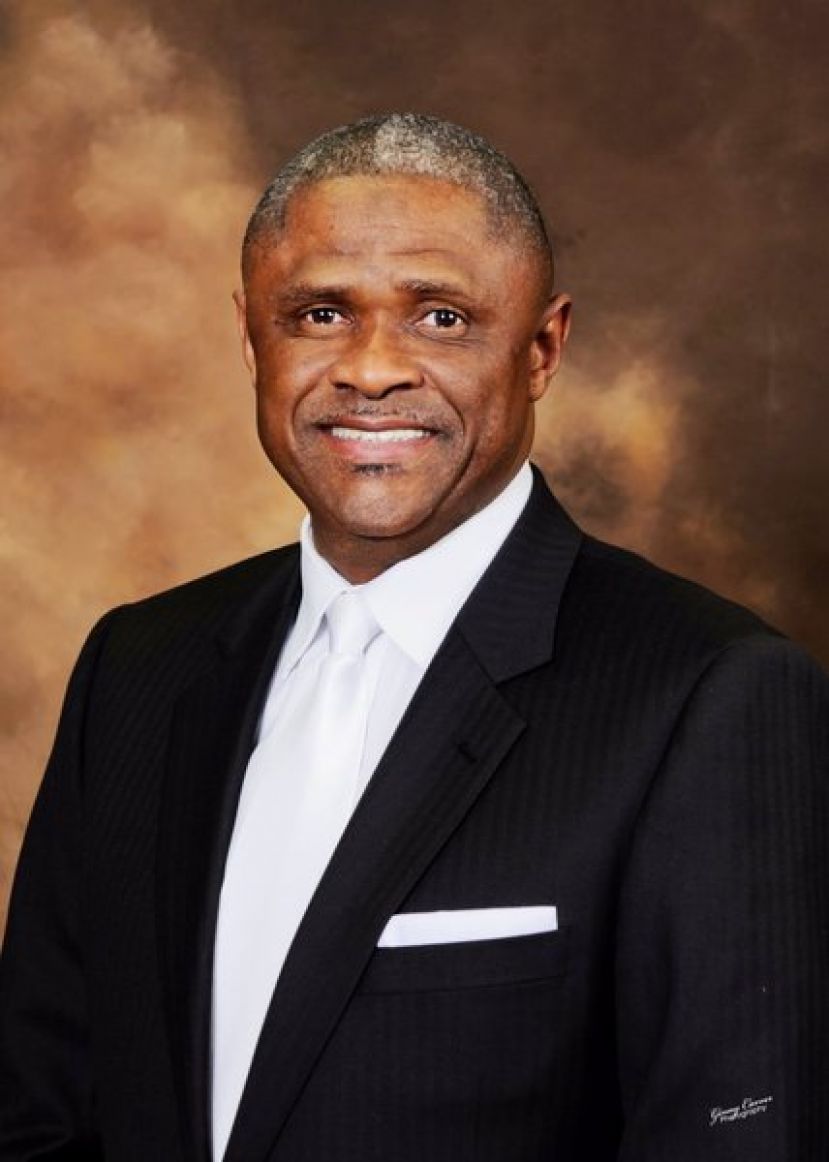 The Douglas Police Department recently released its crime stats for the year of 2017. In comparison to the 2016 crime stats, 2017 crime stats indicate that crime in Douglas has decreased by 21.68 percent. I applaud each and every person, from the Police Department to neighborhood residents, who have worked to make this decrease in crime. Our community is safer because of pro-active employees and citizens.

Douglas is broken down into four zones, which has proven to be the most effective way for the Police Department to set up zone patrol and response areas. Over the last year, the Police Department has experienced less call volume in crimes such as criminal homicide, forcible rape, robbery, assault, arson, burglary, larceny/theft/entering autos, motor vehicle theft, sex crimes, criminal trespass/damage, forgery/fraud/other and crime against children. The Douglas Police Department’s goal for 2017 was to reduce crime by 5 percent - crime has been reduced by an average of 21.68 percent!

You may ask, did all the crimes in all the zones decrease? The answer is no - Zone 4 saw an increase, however, since there was a significant decrease in the other three zones, the results led to the overall reduction. The Police Department is working hard to implement some crime reducing methods in Zone 4.

I congratulate the Douglas Police Department for their safety and public relations efforts throughout our city. Over the last year, they have worked to strengthen their community relations with outreach programs such as the “National Night Out” event, “Tag It” program, and performing residential and business security inspections. Our Police Officers are encouraged to interact with our youth in neighborhoods in positive exchanges such as playing basketball or volunteering at the Boys & Girls Club. Douglas Police Department plans to implement programs in 2018 such as the Citizens on Patrol and revamping/strengthening the Neighborhood Watch Program.

I believe more neighborhood involvement, more patrols by our officers, more public awareness, and more involvement of residents helped to decrease crime in our community. We need to continue on this track and make crime decrease more in 2018.