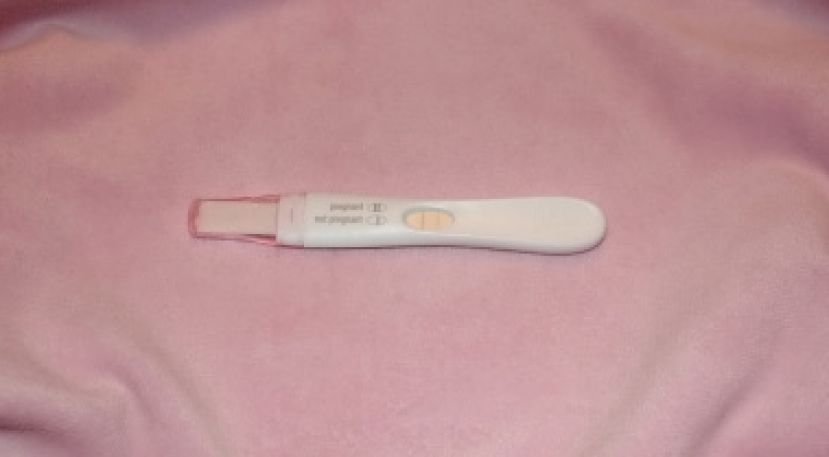 The following post was written the day after we received the news that we were going to have a Rainbow Baby (the baby born after infant loss…which symbolizes the rainbow after the storm).  Sadly, it wasn’t meant to be this time around.  Lena miscarried at seven weeks and two days.  It almost feels as though we are experiencing Mia’s loss all over again.  The pain.  The hopelessness.  The sadness.  The scab that had just starting protecting us from what we experienced with Mia has been ripped off, once again exposing the deep wound buried beneath.

This post was going to be a testimony to the power of prayer and the healing power of God.  And it may still be that to some of you.  Which is why I’m posting it.  He gave this to me for a reason.  I was tempted to delete it, whereas before I was waiting to make it a grand announcement.  Instead, it’s going to be further testament of strength through adversity.

You see, in spite of the first day that I questioned God and felt rocked by despair, I’m still here.  I’m still trusting God to do great things in my life and the life of my family.  I’m still calling out to him, imploring Him to take Lena’s grief away.  As I mentioned David before, I empathize with him now.  I’m getting up, dusting myself off, taking a deep, steadying breath and putting one foot in front of the other.

Here’s the “we’re pregnant!” announcement that almost was…

Ever have one of those days when you can feel Him walking with you right from jump?  I mean, you get up and immediately know He’s there.  He’s greeting you, telling you, “Good morning, My child.  The day that I have made for you is going to be glorious, indeed!”

Usually when that happens, it means that He’s giving me something to post.  I love it when He leads me to write.  And that’s what I thought I could look forward to.  What happened instead was a blessing beyond my wildest imagination.

I kept talking to Him, asking Him to show me where He wanted me to go with this.  This was a Sunday, but I couldn’t make it to church because of work.  Lena, however, went with the kids.  She said that it was good, but it wasn’t a traditional service.  We take communion the first Sunday of every month, so it was more about blessings and thanking God for His Son…what He did on the cross for us.

She would tell me later that she thanked Him for all that He’s doing in our lives and our foundation.  She even prayed with Jackie, one of our pastors (I LOVE having a husband and wife team that not only talk the talk, but walk the walk as well…they’ve been married for more than 40 years!)  She would also tell me that she’d been feeling Him close all day as well.

I was running radar on the North end of town in one of my “honey spots”…what we in the law enforcement community call places that you don’t notice us clocking you until it’s too late :)…when the phone rang.  It was Lena.  She asked me if I was busy, to which I replied that I wasn’t.  She then asked if I could come home.  She said she had something she wanted to talk to me about.  “And why can’t we talk about it on the phone?” I asked.  She said she just wanted me to come home.  So home it was.

On the way, I started going over in my mind what she could possibly want to talk about that couldn’t be said over the phone.  I haven’t done anything to make her mad lately, so I knew it wasn’t that (at least that’s what I was telling myself).  My next thought was that someone came by the house that she wanted me to see.  Yes.  That must be it.  A friend, possibly, or a family member that we haven’t seen in awhile.  As I pulled up the driveway, I saw that I was wrong.  No cars.

I became really curious.  As I walked in the house, called out to her.  She came into the kitchen with a huge smile on her face.  I looked at her and asked, “What is it?”  She said nothing, instead glancing at the counter by the sink.  I followed her gaze, and there it sat.  A pregnancy test.

I picked it up and looked at the screen.  Two lines.  Two VERY distinct lines.  I looked at her, mirroring her smile, with just a hint of disbelief on my face….as if to say, “Is this real?!?”  Tears in her eyes, she just nodded.  God answers prayers!

We’ve only been trying to have a Rainbow Baby for a few months.  And this only after Lena was baptized and proclaimed to the entire church that she wasn’t mad at God anymore.  I knew then, before she went under water, tears in every eye in the congregation, that she was finally ready to move forward.

Not long afterward, she told me that she wanted to try again.  I happily agreed, and we prayed for His will to be done in our lives.  We prayed that if it was His will to bless us with another child, in any way…naturally, adoption, etc….that He do so.  We told Him that we were His to use as He needs us.  He knew the desire of our heart, and He blessed us in an AMAZING way.  We’re so not worthy of His love and the things He does for us.  Mercy and grace.  That’s all I can say about that.

For more than two years I prayed for Lena to find her faith again, though she never really lost it.  It was just shaken and torn.  How many of you know that God can take what’s been broken and shattered and make it whole again…better than before?

Every night for the past few months, Emma, my five-year-old has been saying her prayers.  At the end, she prays for God to 1) give her daddy another job (she hates it when I have to leave to work nights) and 2) give her a little brother.  The first one is still in progress.  The second, apparently is on the way!

“I have written this to you who believe in the name of the Son of God, so that you may know you have eternal life.  And we are confident that He hears us whenever we ask for anything that pleases Him.  And since we know He hears us when we make our requests, we also know that He will give us what we ask for.”
- 1 John 5:13-15

A few months after Mia died, we were eating at a Denny’s in St. Simon’s, Georgia.  We were on the way back from a healing trip we took to be alone with God and family.  I overheard a youth pastor ministering to someone from his church.  I felt led to introduce myself and share our story with him.  He said it blessed him and the person he was ministering to, and I sat back down at our table.  As I was eating, a name came to mind.  I just randomly blurted out “Jeremiah Christian."  Lena looked at me, and we both decided that was going to be the name of our Rainbow Baby.  While it’s still too early to tell, I have a feeling that Jeremiah will be here in about nine months!  All thanks and praises to God our Almighty Father in Heaven!  To God be ALL the glory and honor and blessings!  Thank You, Jesus, for answered prayers!  Thank You, God, for two lines.

Yesterday morning, as I was feeling like I didn’t have the answers and was doubting everything we’ve done in the two years and six months since Mia died, I spoke to a stranger on the phone.  I had called to make a car payment, and I recounted to the woman on the other end what was going on and why I was late calling in.  I think she may have detected something in my voice.  You see, as I was about to hang up the phone, she called out to me, “Hey!”  I put the receiver back to my ear and said, “Yes ma’am?”  She proceeded to tell me to just breathe.  Everything is going to be okay.  God is in control.  He knows where you are and knows the desires of your heart.  She then told me she knew where we were because she had experienced a miscarriage at seven months and had to have a c-section to deliver her baby that passed away.

He knows what you need when you need it.  And He is faithful to give it when you don’t even ask for it.  He really is in control, and He still has a grand design and future for your life.  Watch and see as it unfolds before your very eyes.  Be blessed. 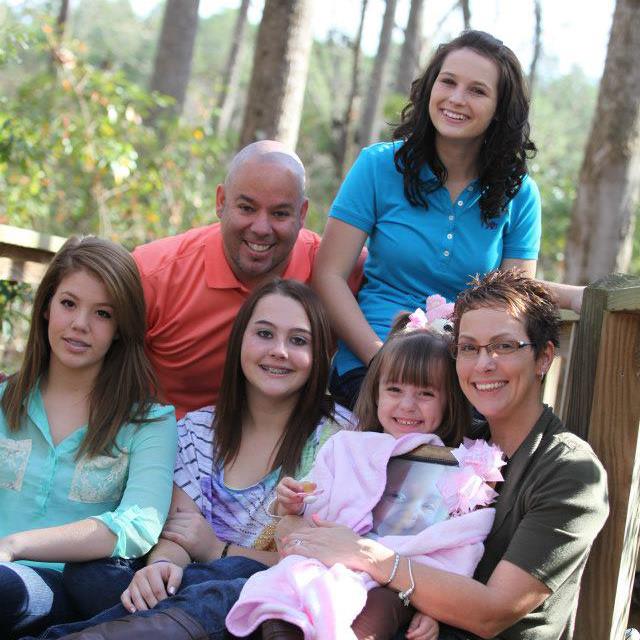 More in this category: « Ebola's arrival in America rooted in politics The anticipation and uncertainty of Election Day »
Login to post comments