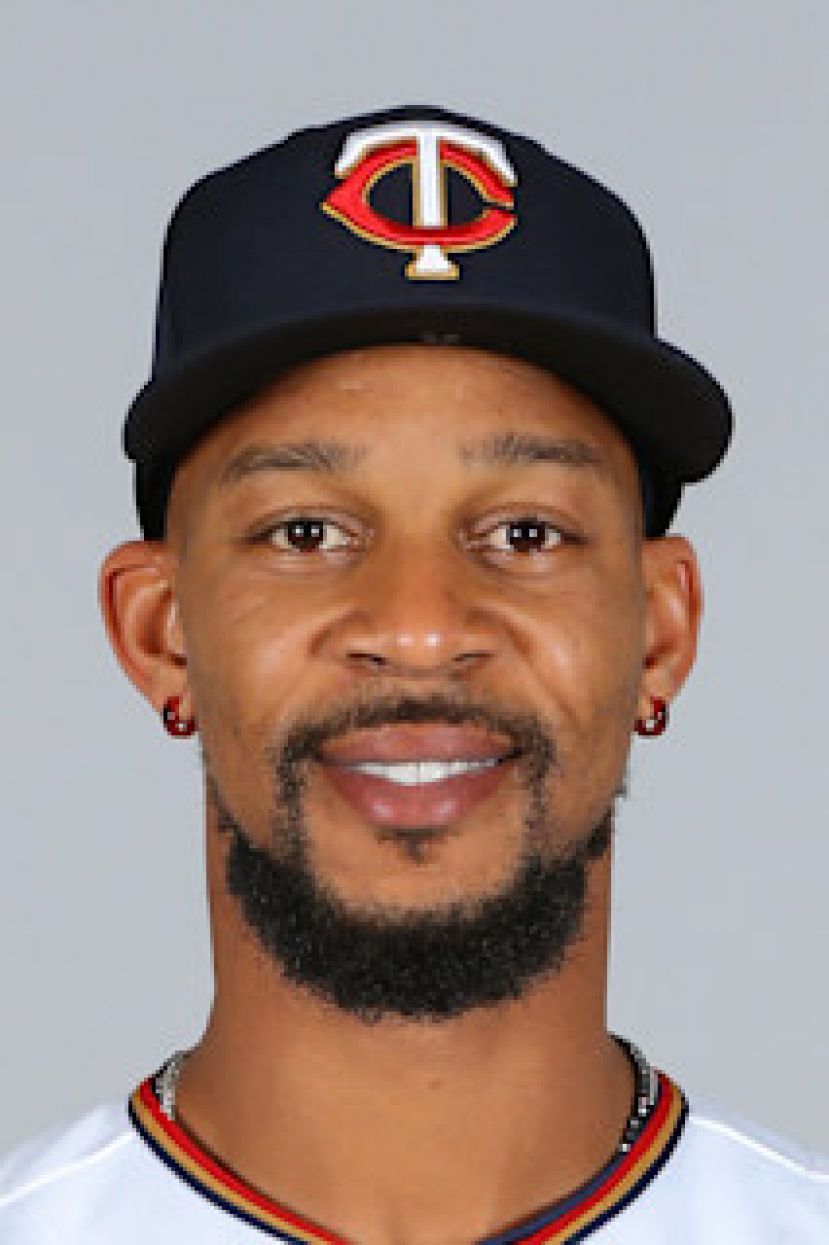 Baxley’s Byron Buxton, Minnesota Twins’ centerfielder playing in his first All Star Game Tuesday night, hit a towering go-ahead solo home run in the fourth inning that ended up being the game-winning hit for the American League.

The National League was up 2-0 in the fourth, thanks to a two-run home run by Paul Goldschmidt, when New York Yankees’ slugger Giancarlo Stanton blasted a 457-foot two-run home run of his own to tie the game. Buxton, starting in centerfield for the injured Mike Trout, was on deck and had a bird’s eye view of Stanton’s mammoth shot. After the game, Buxton said he wasn’t trying to compete with Stanton but he didn’t want to look bad, either.

He answered with a solo home run down the left field line. While the ball didn’t travel quite as far as Stanton’s shot, Buxton’s 427-foot no doubter easily cleared the 330-foot left field fence at Dodger Stadium and put the American League up 3-2. The one-run margin would hold for the rest of the game and give the American League its ninth consecutive All Star win.

Buxton has played in 73 games this season and ranks eighth in the big leagues with 23 home runs. He’s batting .216 with 43 RBI, 11 doubles, and three triples.