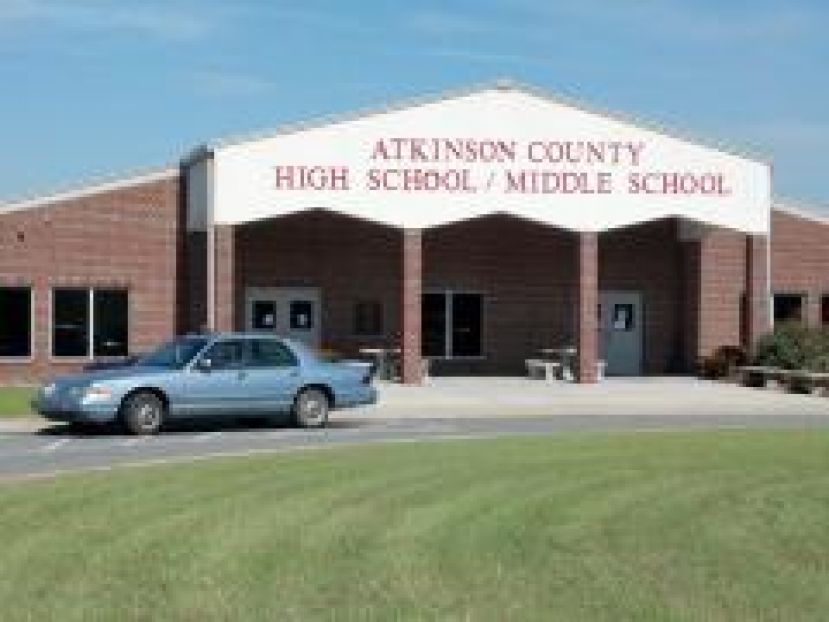 It’s been a long road for the Atkinson County Rebels football team. The Rebels haven’t had a winning season since 2001 and have won just five football games since 2009.As difficult as last year’s 1-9 season was, it was an improvement over 2012’s winless season. And this year, second-year head coach Kip Hall has his kids positioned to make a drastic turnaround.

Despite the Rebels’ woes, Coach Hall, who has tremendous experience reviving struggling programs, was pleased with the way the season turned out. The Rebels were in 2A last year and Coach Hall says it was his first year playing teams in the larger 2A classification. “We hung with some of those teams. We faced a lot of adversity in the first two games of the season and if those had turned out differently, it could have changed our entire season. We battled back from big deficits several times. We came from behind and almost beat Toombs County. We did come back to beat Long County. Our kids showed they wouldn’t quit and they can compete,” he says.

This year, the Rebels have a year of experience with Coach Hall under their collective belts. He brought with him a brand new way of doing things and the Rebels are starting to reap the benefits of his system. Plus the Rebels will be playing again in the single-A classification, which means the playing field will be more level for the little team in Pearson. “I’m excited about playing in the new classification. Yeah we’re dropping down but I we’re still going to be playing some tough teams,” says Coach Hall.

As with most small teams, a large percentage of the players will never come off the field. The offensive line will basically turn around and play on the defensive line. The skill guys will also play both ways. The good news for the Rebels is they have some pretty good players this year. Quarterback Tyree Johnson is back for 2014. Last season, he threw for nearly 1,000 yards and rushed for 600 more. He’s an athletic, explosive player who really opens up ATCO’s offense. The offensive line is surprisingly large for Atkinson County. The tackles are all over 6’4” and they can move. Quant Williams, J.J. Johnson, Delijah Gilbert, and Leo Colmenero will give Johnson the protection he needs to make plays for the ATCO offense. Keagan Meeks (6’3”, 190) is an excellent tight end and the Rebels have a couple of good receivers in Todd Jones and K.K. Riley, both of whom turn around and double as defensive backs.

An unknown factor headed into camp – in a good way – is the potential impact several first-time players could have on the Rebel program. Coach Hall says quite a few kids who have only played baseball or basketball will be at camp this summer. While they don’t have a lot of football experience, they are athletic and could possibly even start this year. “We won’t really know until we see them in pads. But we ought to compete this year. We’ve made some changes in the program and it’s been a learning experience for the players and me. We’ve got the program headed in the right direction,” says Coach Hall.

More in this category: « Trojans prepare to compete in a new region in 2014 Southern Elite 11U finishes third in weekend tournament »